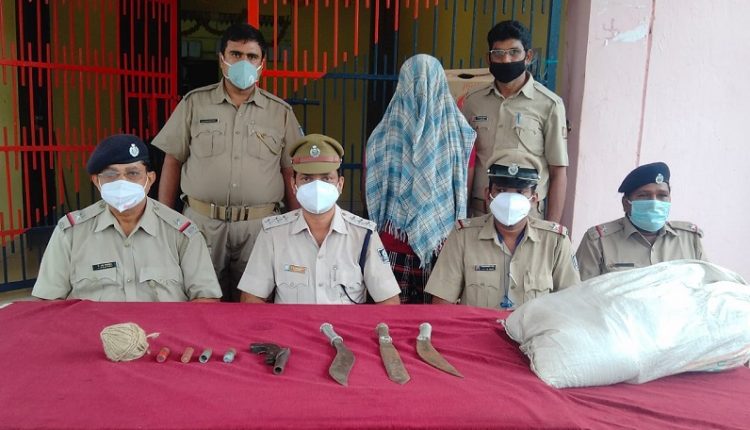 Sahu was involved in four cases in different police station of two districts and police was in search of him for the last three years.

The accused was going on two-wheeler with a plastic bag when he stopped by Madanpur Rampur police during routine patrolling. Sahu attempted to flee into a nearby forest but police gave a chase and nabbed him.

Kalahandi SP, Shravan Vivek M said while chasing Sahu in the forest, the accused threw two bombs which exploded but no one injured. A few minutes later, the accused took out a pistol and aimed at the police but the cops managed to overpower and nab him.