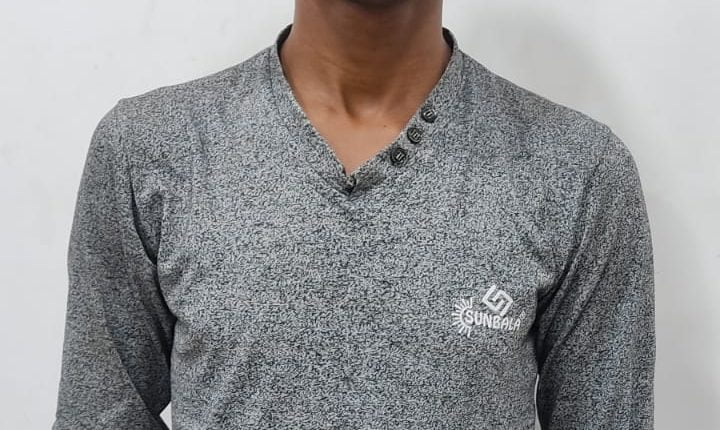 Pune, who was involved in numerous incidents of violence, said he took the noble step as he was deeply influenced by the government’s development works in his native place.

He is suspected to be involved in many LWE related incidents.

However, now he has also vowed to join the mainstream of the society. Under he rehabilitation policy of the government, he will get monetary assistance as per the Surrender and Rehabilitation Scheme of Government of Odisha. He will also get financial assistance for building house, pursuing studies and getting training in a trade/vocation of his will.

IIT-JEE To Be Held In 25 Nations, Including US; Selected Students To Be Admitted In Top Institutes Other Than IITs; Check Details