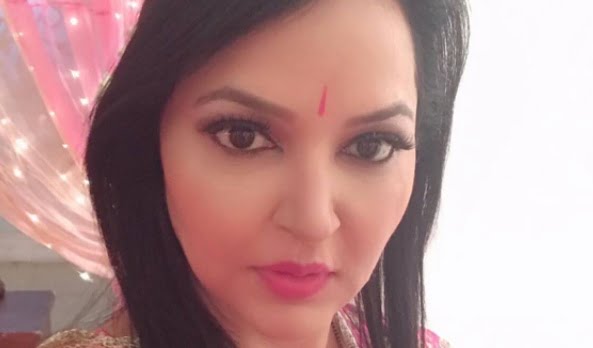 New Delhi: TV actor Leena Acharya of ‘Seth Ji’ fame passed away in Delhi on Saturday due to kidney failure.

She had reportedly been suffering from kidney ailment for past 1.5 years and had undergone a transplant. “Her mother donated her kidney, but Leena did not survive,” her co-star Worship Khanna told TOI.

She was also part of Bollywood film ‘Hichki’.