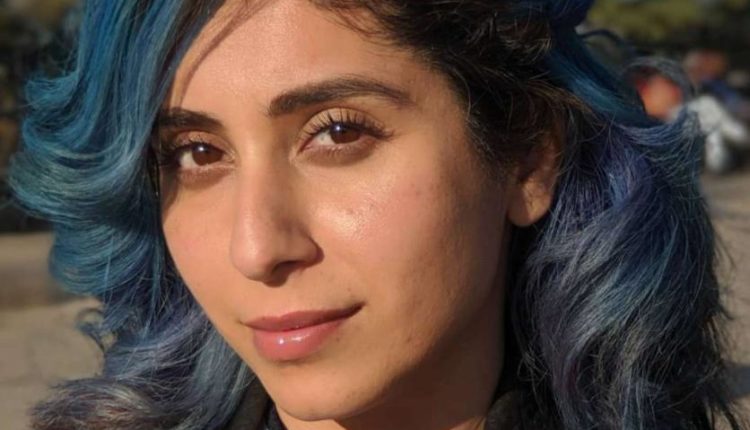 She revealed in an interview with IANS that she was molested at the age of 10 on a visit to Haridwar.

“I was 10 years old. I was in Haridwar, one of the religious places in India. My mother was standing a few feet away from me. Suddenly, a guy came and poked his finger inside my ass. I was shocked. I just ran away. Then, a few years later, a man grabbed my breasts in a hall. I clearly remember these incidents. I used to think that it`s my fault. Now, people have come on social media and have started abusing others — mentally, physically, emotionally and spiritually — there. I consider it faceless terrorism,” she said.

Neha also has been a victim of cyber bullying. Fans of K-pop band have given her death and rape threats because she mentioned that she wasn’t a big fan of that particular band.

The singer has now come up with a track “Kehnde Rehnde” aimed to highlight the issues of slut-shaming, sexism, cyber bullying and confining women to stereotypical standards of society.

Unilever Claims Its Mouthwash Cuts Back COVID-19 By 99.9 Per Cent