Actor Nikita’s Death: Who All Were Present On The Terrace? 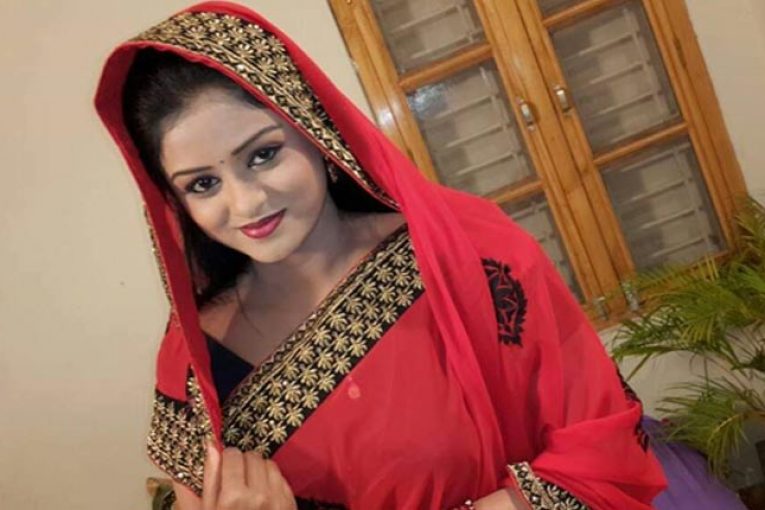 The actor had sustained head injuries after falling from the terrace of the house on Friday night and died while undergoing treatment in a private hospital here the following morning.

On Sunday, Nikita’s father had filed a written complaint at Chauliaganj Police Station here, alleging that she was murdered by her mother-in-law and husband.

On the basis of the complaint, police had detained her husband, Lipan Sahu, for interrogation. There is every likelihood of him being arrested soon.

In the complaint, Nikita’s father Sanatan Behera alleged that his daughter’s marriage was going through a troubled phase for the past few months.

Nikita had been staying at her parental place since the birth of her son. He alleged that she was physically and mentally tortured by her in-laws and it had compelled her to leave their house. On the fateful day, Lipan had visited her and they had an argument over a family dispute. “They then went to the terrace and I fear he pushed my daughter from there leading to her death,” the actor’s father alleged.

Nikita had tied the knot with Lipan of Gopalpur in 2016.

Police, however, said her family members had not filed any complaint about the family dispute earlier.

“We have not received any complaint on the family problems or torture to the actor earlier. Now, we have information that there was a heated argument between Nikita and her husband, following which she went to the terrace of the house. The dispute is over how many people were present on the terrace. Her husband told police that Nikita’s brother was there with them, which the actor’s family refutes,” said Cuttack DCP Akhileshwar Singh.

While the actor’s father alleged that Nipan pushed her off the terrace, he denied it and said that she had jumped off on her own, the DCP said.

Nikita’s in-laws, relatives and neighbourers will also be questioned, he added.

Earlier, Markatnagar police had registered a case of unnatural death in this connection and awaited the postmortem report for further investigation into the incident.