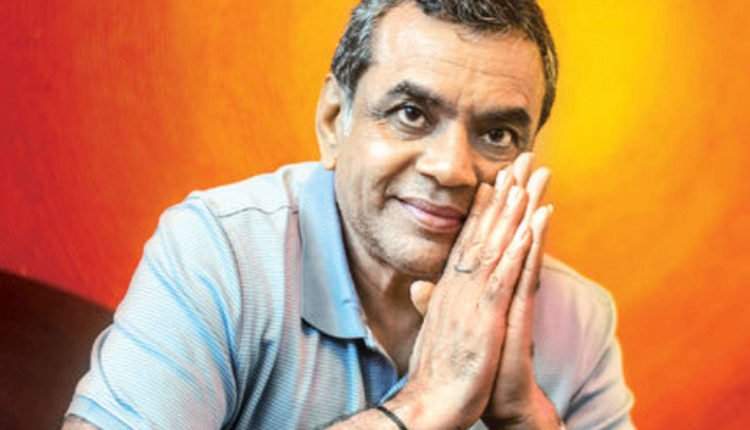 “We are glad to inform “Hon’ble President of India @rashtrapatibhvn has appointed renowned actor & Padma Shri @sirpareshrawal as chairman of @nsd_india.” NSD family welcome the legend to shower his guidance to NSD for achieving new heights. @prahladspatel @MinOfCultureGoI,” posted the National School of Drama on its Twitter handle.

Talking about his new responsibility, Paresh told PTI that his role as chairperson of the National School of Drama will be “challenging but fun.”

Congratulating the actor for his new post, the Ministry of Culture tweeted, “Heartiest congratulations to the renowned Indian film actor and National Award winner @SirPareshRawal for his appointment as the chairman of @nsd_india. Under his able leadership, NSD will certainly reach the new heights.”

Paresh Rawal, 65, has been in the film industry for more than three decades.

He was honoured with the Padma Shri in 2014, for his contribution to the entertainment industry.

He has bagged several other awards, including the prestigious National Film Award for Best Supporting Actor in 1994.

‘There’s Threat To Kill Me, Please Save Me’: Udaipur Victim Sought Security 2 Weeks…