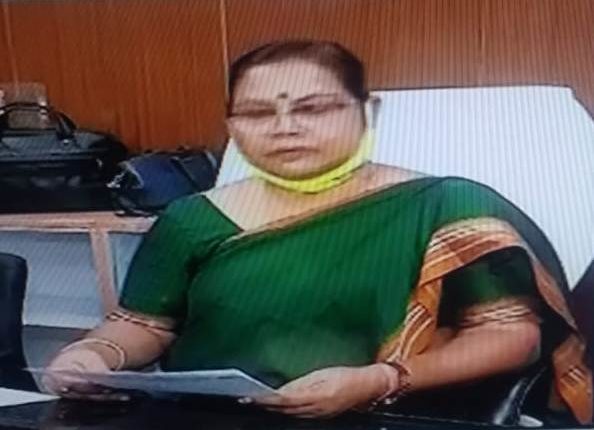 Bhubaneswar: The alleged gang rape of a minor girl in Bhubaneswar has taken a new turn with the Odisha State Commission for Protection of Child Rights (OSCPCR) seeking a reply from the managing director (MD) of a leading Odia news channel on this matter within 48 hours.

The chairperson of the commission Sandhyabati Pradhan said that a notice has been served to the managing director of the news channel in response to the complaint lodged by the mother of the victim.

In the complaint, the woman, who was working as a receptionist in the news channel, said that seven persons, including two employees and two security men of the news channel, and a policeman of Rourkela gang-raped her 13-year-old daughter in her house for 15 days taking the opportunity of her duty hours. They had even threatened to kill her if she disclosed the matter to anyone.

Terming the allegation of the woman as baseless, the news channel, in a clarification, had claimed that she was trying to blackmail it with a motive to extort money. After having failed in her attempt, she lodged a false complaint.

Apart from serving the notice to the news channel, OSCPCR has also asked the Commissionerate Police to submit the action taken report (ATR) within 48 hours.

New Vehicle Registrations Down By 26.81 Per Cent In August