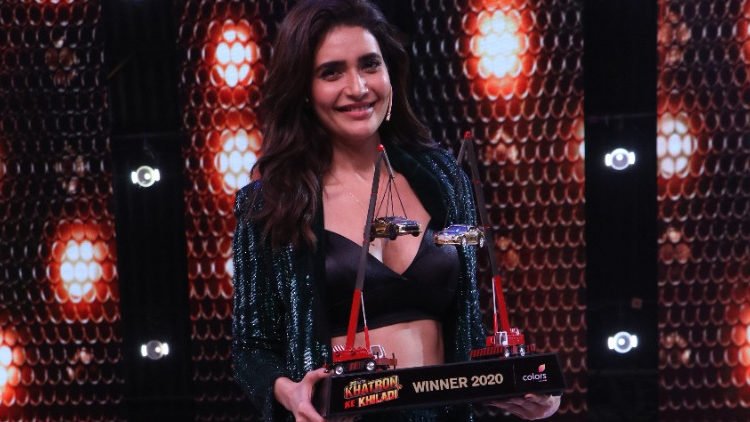 ‘Khatron Ke Khiladi 10’ was shot in Bulgaria last year on a 40-day schedule, reported The Indian Express (TIE). The screening began on February 22 but the show had to go off-air due to coronavirus restrictions. Airing of new episodes resumed earlier this month.

Karishma Tanna, the only female finalist, aced most of her tasks and emerged as a strong contender.

Rohit Shetty announced the launch of ‘Khatron Ke Khiladi – Made In India’, a special mini-series featuring past contestants. An eight-episode show, it will air from August 1 on weekends. Farah Khan will host the first two episodes.