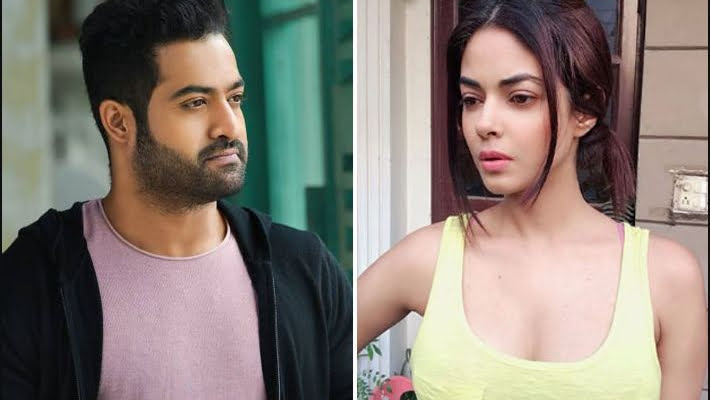 Mumbai: Actress Meera Chopra, who starred in the 2019 film ‘Section 375’, revealed on Wednesday that she has been getting rape and death threats on social media for failing to recognize south Indian star Junior NTR during a chat session.

Meera said that during an interaction with her fans through #AskMeera session on Twitter, a follower asked her if she liked Junior NTR. Meera replied that she didn’t know who Junior NTR was.

Admirers of Junior NTR got miffed with the actress and started bombarding her with rape and death threats.

“In the ‘Ask Meera’ session on Twitter, a fan asked me who my favourite actor from the south Indian film industry was. I said, Mahesh Babu. Then someone asked if I liked Junior NTR, and I said I don’t know him and I’m not a fan. That’s it,” said Meera.

Meera vowed to take strict and has already approached the cyber cell team to identify the miscreants.

The actress has also tagged Junior NTR in some of the abusive tweets and hopes that the actor “responds to his fans”.

#Youth4Water Campaign: Each Youth To Reach Out To 100 Others To Talk Period

[Watch] Sonuji Where Is Your Mask? Actor Sells Bread & Eggs On Bicycle