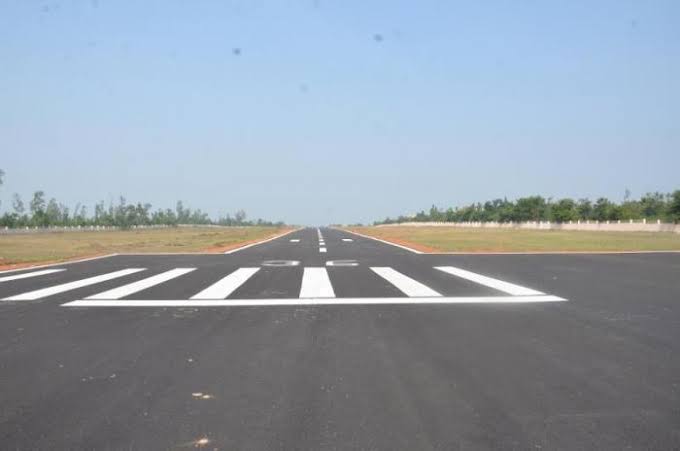 Share
Bhubaneswar: Adani Group, one of India’s leading business houses, on Monday signed a MoU with the Odisha government to set up an airstrip near Dhamra in Bhadrak district. The MoU was signed at the ongoing Make in Odisha Conclave 2018 at the Janata Maidan in Bhubaneswar. Under the MoU, the company will take up construction of the airstrip at an estimated cost of Rs 500 crore, which will be completed in 18 months.
Apart from this, two more MoUs were signed by the Mayfair Group of Hotels and the Mango Hotels (a chain of independent small hotels owned and operated by IntelliStay Hotels).
While the Mayfair Group will construct a resort at Satapada near Chilika in Puri district, Mango Hotels will set up five hotels in the state.
Share FacebookTwitterGoogle+ReddItWhatsAppPinterestEmail

PM Modi To Contest From Puri!