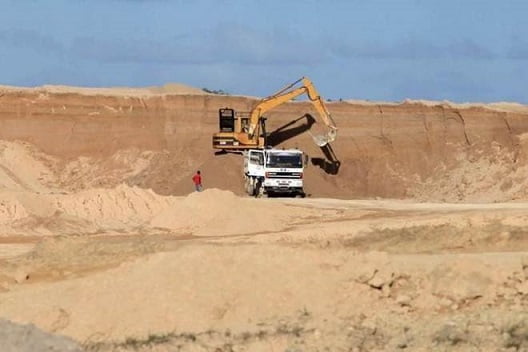 Berhampur: An Additional Tehsildar and three Revenue Inspectors (RIs) were allegedly attacked by sand mafia during a raid near Malijagannathpur village in Odisha’s Ganjam district on Saturday night.

According to sources, they were attacked while raiding the place following information about illegal transportation of sand from Rushikulya river shore near the village. The four miscreants threatened the officials and looted gold ornaments, mobile phones and wallets at gunpoint.