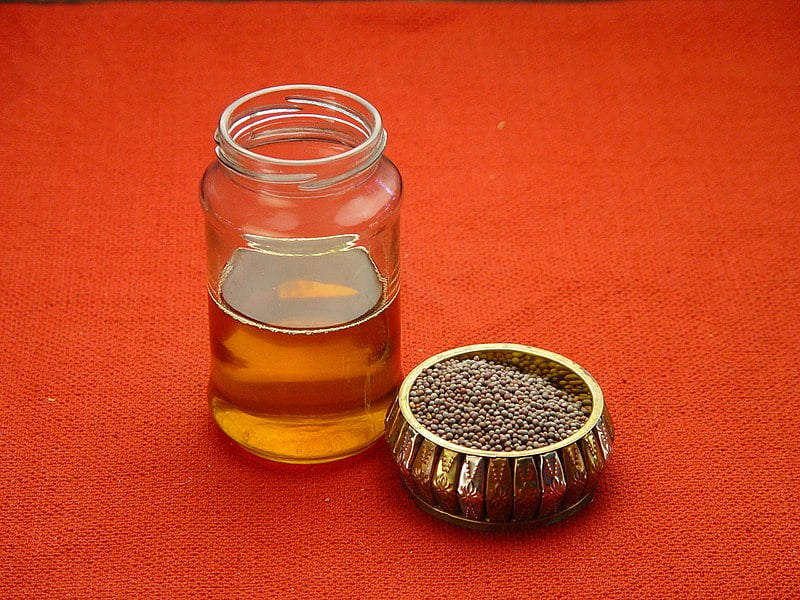 Cuttack: Police have unearthed a racket dealing with adulteration of mustard oil and detained a person in this connection.

According to available information, the raid was conducted by a team of Badambadi police, on the basis of source information, at Nuasahi in Khan Nagar area late on Sunday. Following which, a huge cache of adulated edible oil and large quantities of tins and oil containers was seized from the spot.

The house from where the factory operated has been sealed.

“The accused used to sell adulterated mustard oil in the name of different prominent branded companies, including Double Hiran. Efforts are on to nab other members of the racket,” a police officer informed.