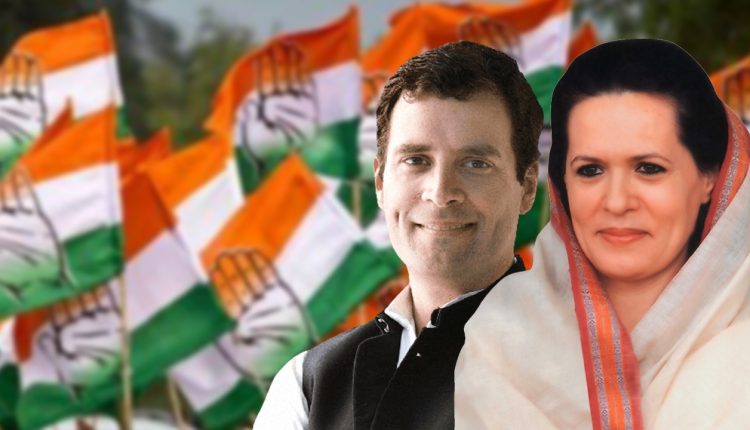 New Delhi: The Congress has set in motion the process to elect the successor to the longest-serving party chief Sonia Gandhi with the Congress central election authority on Thursday issuing notification for the AICC president polls with a detailed schedule, from filing nomination to counting of votes.

According to the notification issued by Election authority chairman Madhusudan Mistry, the process of filing nominations will be held from September 24 to 30.

The dates of scrutiny and withdrawal of nomination papers are October 1 and October 8 respectively. The election will take place on October 17. The votes will be counted and the results declared on October 19. 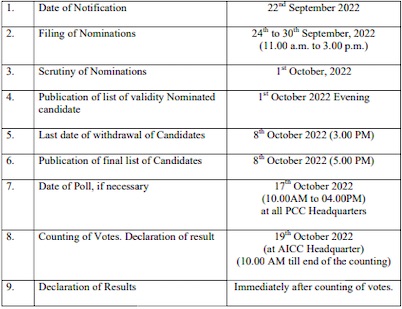 Notably, Congress will witness a contest for the post of party chief after almost two decades.

So far, Rajasthan CM Ashok Gehlot and MP Shashi Tharoor have expressed their intentions to enter the fray. However, around a dozen Pradesh Congress Committees are supporting Rahul Gandhi for the post.