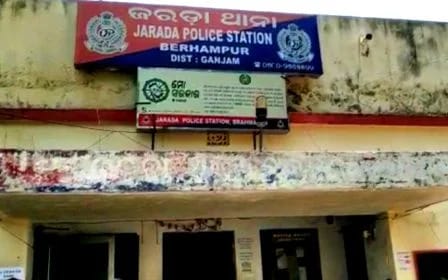 Berhampur: A 65-year-old man died after being beaten up by his son-in-law over a dispute in a village under Odisha’s Ganjam district.

According to sources, the victim, Apana Behera belonged to Mundakeri village under Patrapur block of the district. Though Apana’s son-in-law Ganapati Behera (45) is from Patrapur, the former had arranged accommodation for the latter to stay in Mundakeri.

On Wednesday, they had an argument over some issue and in a fit of rage, Ganapati attacked Apana. As Apana retaliated by assaulting Ganapati, the latter brought out a lathi and hit Apana on the head.

As profusely bleeding Apana fell down, the villagers intervened and rushed him to a local hospital where he was declared brought dead.

On being informed, a team from Jarada police station went to the spot and arrested Ganapati. They have registered a case against Ganapati.