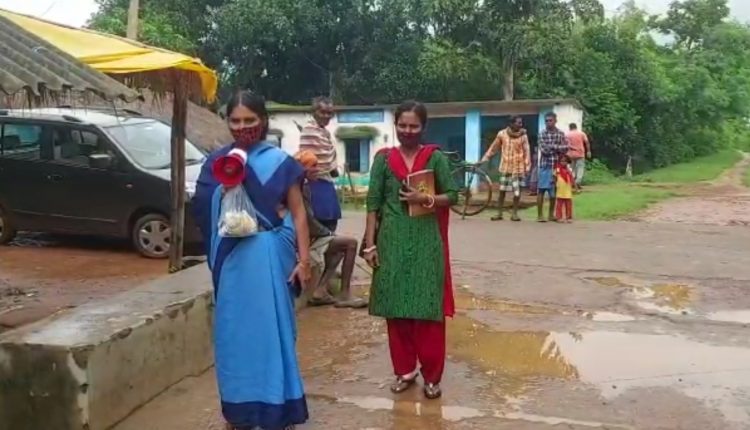 According to official sources, as many as 17 people of Khadiaguda village under Nandahandi block in Nabarangpur district have been affected by diarrhoea.

Speaking to media persons, Bikash Chandra Barik, medical officer, said a medical team visited Khadiaguda after being informed about the spread of diarrhoea. The team visited door-to-door to check the villagers and found 17 persons affected by the disease during check-up.

The medical team started the treatment of the patients in their houses. A villager, identified as Thabir Majhi, who was undergoing treatment, died on Friday night. Another villager, Indra Bhatara, has been admitted to district headquarters hospital after his condition deteriorated, said Barik. Earlier, a person of Dumarapadara village under Jharigaon block has died of diarrhoea.

Barik further said the team also inspected the sources of drinking water in the village and found those to be contaminated. They collected the water samples for test and advised the villagers to refrain from drinking polluted water. The team has been camping in the village to keep a watch on the situation, he added.

It may be noted that cholera has spread to more than 20 villages in Kasipur block of Rayagada district. Around 80 patients are undergoing treatment in four hospitals of the block. While 8 persons have succumbed to the disease, the condition of 4 others was stated to be critical.