After A Year, Rhea Chakraborty Gets Back Her Gadgets, Can Operate Bank Account 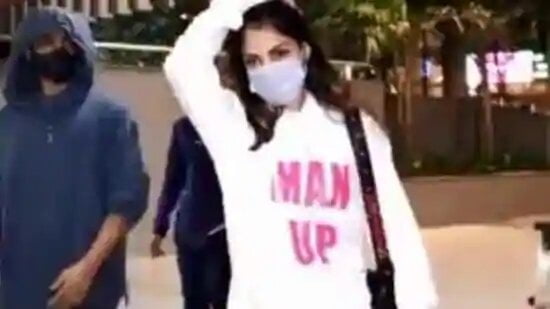 In her plea, Rhea Chakraborty stated that the operation of bank account, which had been frozen for 10 months, was required for making the payment of salaries of her employees and for fulfilling various tax liabilities including GST payments. Her brother is also dependent on her, the India Today reported.

Special judge DB Mane said, “From the reply of the investigating officer, it appears that there is no strong objection from the NCB side for defreezing the bank accounts and FDs of Chakraborty. She shall make the balance amount, as shown in the concerned account as on 16/09/2020, available for passing necessary orders.”

Special Public Prosecutor Atul Sarpande representing the NCB said that the actress has already been asked by the investigating officer to collect her Macbook Pro Apple Laptop and Apple Iphone.

The gadgets will be returned to him on ‘Supurtnama’ after due verification and identification, and executing indemnity bond for Rs 1,00,000, the court added.