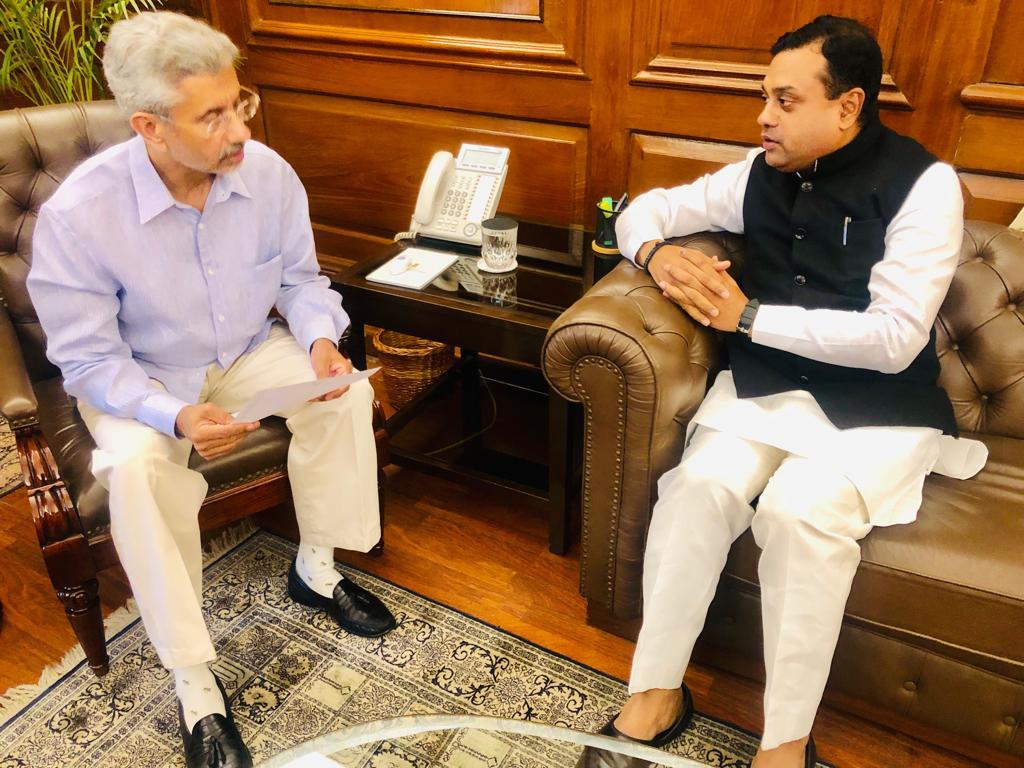 Bhubaneswar: BJP national spokesperson Sambit Patra, who had unsuccessfully contested the Puri Lok Sabha seat in 2019 elections, meet Minister of External Affairs Dr Subrahmanyam Jaishankar on Wednesday, seeking his assistance for facilitating the postmortem of the Odias, who died in a road accident in Nepal, and repatriation of the bodies.

On Tuesday, Union Petroleum and Natural Gas Minister Dharmendra Pradhan, who is also from Odisha, had sought personal intervention of the External Affairs Minister in this regard.

It may be recalled that two Odia tourists were killed after the bus in which they were travelling was hit by a speeding truck near Chandrapur in Nepal’s Rautahat district in the early hours of Tuesday. Three more Odia travellers were among 21 others injured in the mishap.

The deceased have been identified as Charan Biswal (54) of Malipada village and Bijay Jena (52) of Jamuna village in Khurda district.

The bodies of the deceased have been kept at a government health facility in Chandranigahapur municipality for postmortem.

According to sources, the bus carrying 23 pilgrims was on its to Kathamandu from Janakpur when it met with an accident. The pilgrims belong to Khurda and Puri districts. They had gone to Nepal on June 6.