EntertainmentBhubaneswar
By OB Bureau On Dec 9, 2021 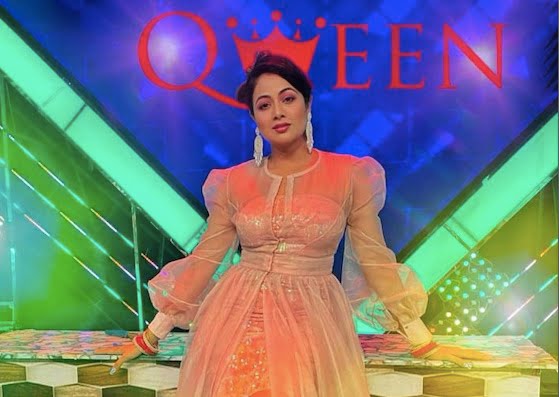 Bhubaneswar: After ‘Durgatinasini-2’, Ollywood actor Archita Sahu will be seen in a woman-centre film again. The actor, who had tied the knot with her ‘Mu Eka Tumara’ co-star Sabyasachi Mishra, wants to shoulder a film all by herself. Her next film will be released on women’s day next year.

The actor, who remained tight-lipped about her next film, said she wanted to change the way women are presented in most Ollywood films. “I started doing women-oriented films in 2012-2013. There were very few opportunities at that time. But, things are changing now. Bollywood has changed in its approach towards the portrayal of women on the screen. I also hope to bring change in Ollywood,” she said.

Earlier, this year Archita tied the nuptial knot. But, as the actor said, marriage didn’t change her life much. However, she had become a part of Sabyasachi’s philanthropic works. “Sabya is passionate about social work. He is connected to a large number of people. He solves their problems himself. I cooperate with him,” she said.

Amid the ongoing pandemic, two of her last films were released on television.  At a time when web series and films of OTT platforms are ruling the roost, the actor said medium didn’t matter to her. “I focus on the roles I play, the medium doesn’t make any difference,” she said.