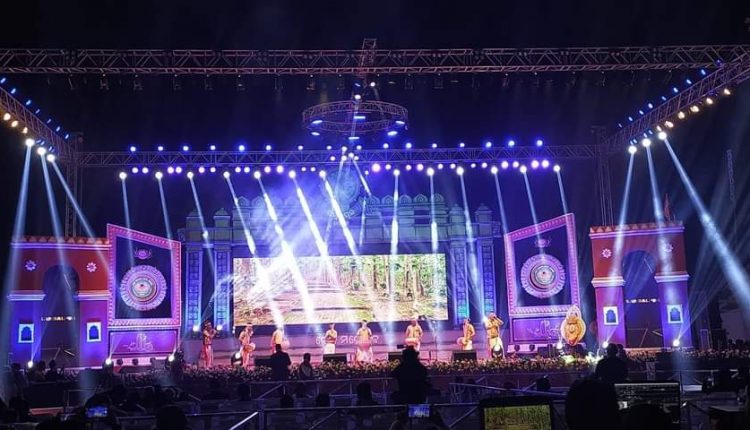 Sambalpur: Even as curtains are set to come down on the 5-day cultural extravaganza of “Lok Mahotsav”, visitors will be treated to a mesmerising show by eminent composer and singer Kailash Kher at the festival venue in Sambalpur on Wednesday.

The spectacular annual show, which kicked off with a glittering opening ceremony on January 13 at the PHD Ground in the city, saw spellbinding performances by artists from across the country and abroad.

Though the mega event comes to a close on Tuesday night, visitors will be enthralled in a delightful evening amid performance by Kailash Kher at the festival venue on Wednesday, which will be ‘hockey special day,’ said organisers.

The special show by Kher, who is also a folk artist, has been organised at the venue for the promotion of the ongoing FIH Men’s Hockey World Cup in Odisha, they said. 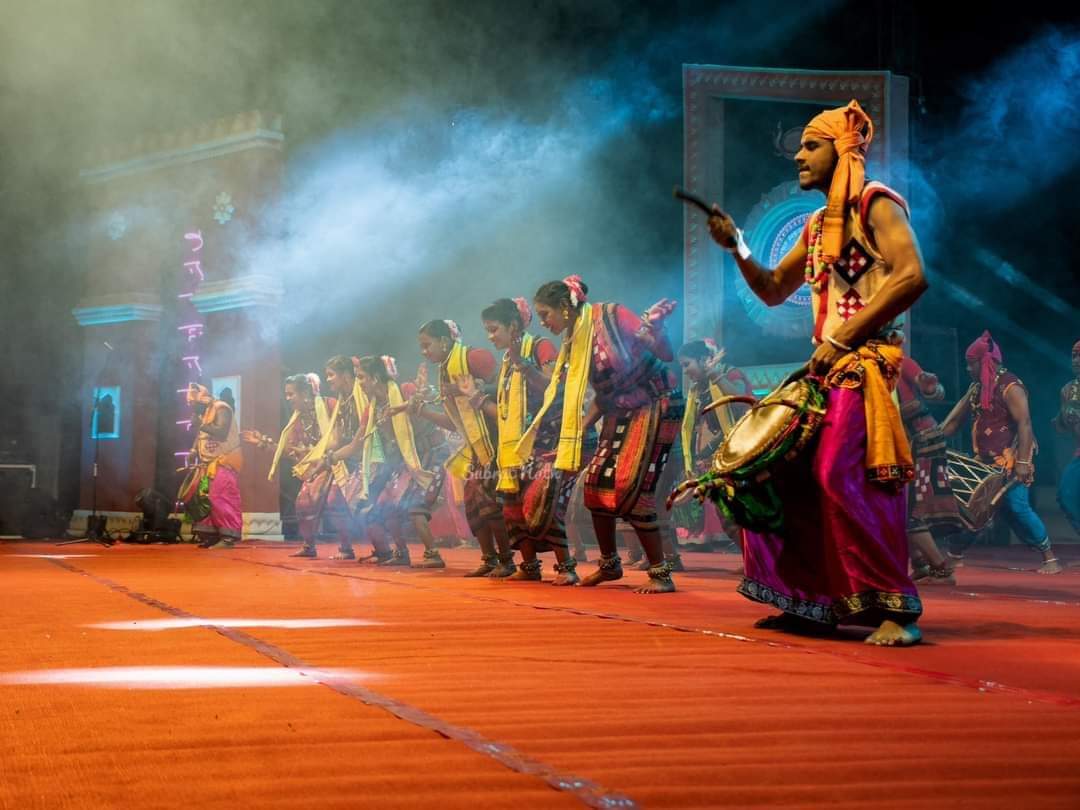 The closing ceremony includes an extraordinary fusion dance named “Ame Sabhe Gute”, in which all the national and international artists who have come to perform in this event will dance to the beats of Sambalpuri dhol. While music and songs will rent the air, the event will also feature the famous Ghumura folk dance from Kalahandi.

An estimate of around 10,000 people visited the venue during each day of this festival.

The festival saw performance by a troupe of folk artists from Sri Lanka who presented their folk dance “Puja”; Badhai from Madhya Pradesh, Lavani from Maharastra, Dalkhai, Raserkeli from Odisha, Bihu from Assam, a folk dance from Telangana and various other folk dance forms were performed by more than 700 artists.

“This festival is an amalgamation of all the folk culture in our area, it was proposed by the Artists forum in Sambalpur in 1997 to preserve the dying folk art forms”, Sapan Mishra, former coordinator of LokMahotsav told Odisha Bytes.

“In 1997, various folk artists mainly from the villages of western Odisha were invited to perform in this festival to give their art forms a recognition”, he said.