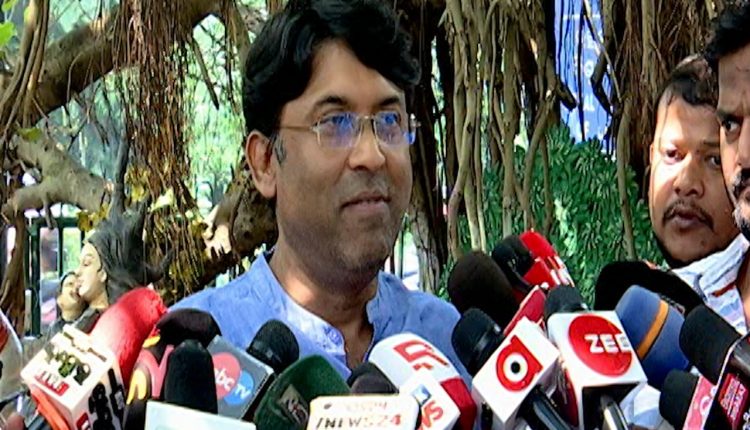 Share
Bhubaneswar: Senior leader and former Odisha media cell chief of Congress Satya Prakash Nayak resigned from the party on Tuesday.
Nayak, in his letter to OPCC president Sarat Patnaik, said he was resigning from the Congress with a heavy heart. “Change is hard, but so is staying somewhere you and your values are not appreciated… with a heavy heart I am resigning from INC,” he tweeted.
He also pointed out internal squabbling among leaders in the party on several issues. “There is serious dissension among the karyakartas for the party’s not so serious stand against BJD government’s policy against Adivasis, Dalits, OBCs, youths and women in the state.  There is not a single issue which the Congress party is the state fought till logical end. We have failed common man in the state,” he said in the letter.
He mentioned the omission of his name in the PCC list as a reason for quitting the Congress. “I am genuinely hurt when my name was removed from PCC member list. And the process of delisting was against the constitution of the party,” he said.
Share FacebookTwitterGoogle+ReddItWhatsAppPinterestEmail