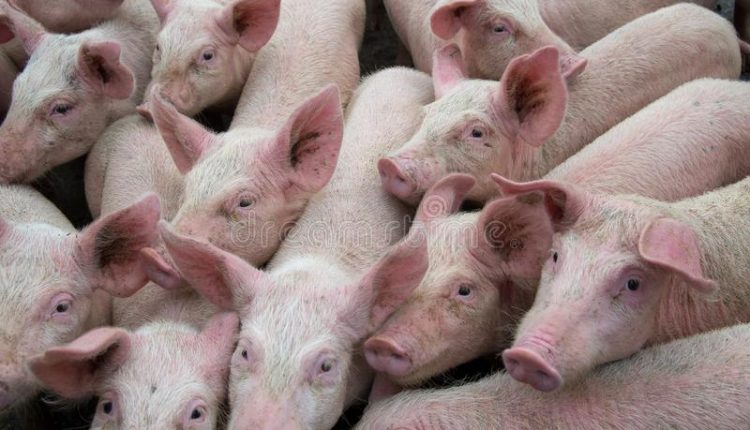 Wayanad: Kerala is having a tough time on the health front.

The coronavirus is still around, while the country’s first monkeypox death was reported from the state in a case which was earlier detected in the UAE.

And now, Kerala is on alert as it deals with African swine fever.

A week after 300 pigs were culled in Kerala’s Wayanad district following the detection of a few cases of African swine fever there, new cases of the disease have been reported from Wayanad and Kannur district, reported PTI.

One case each was reported from Wayanad and Kannur, district officials said.

The Animal Husbandry department sound an alert in Wayanad following the latest swine flu case in Nenmeni village on Monday.

PTI quoted Deputy Director of Animal Husbandry in Wayanad, Dr Rajesh as saying that 193 pigs in and around Nenmeni farm will have to be culled this week to prevent the disease from spreading.

He added that samples will be collected from 222 pig farms – with over 20,000 pigs — in Wayanad as part of surveillance.

Last month, the Central government issued an alert that African swine fever had been reported in Bihar and some north-eastern states.