After Name Change, Facebook To Shut Down This System 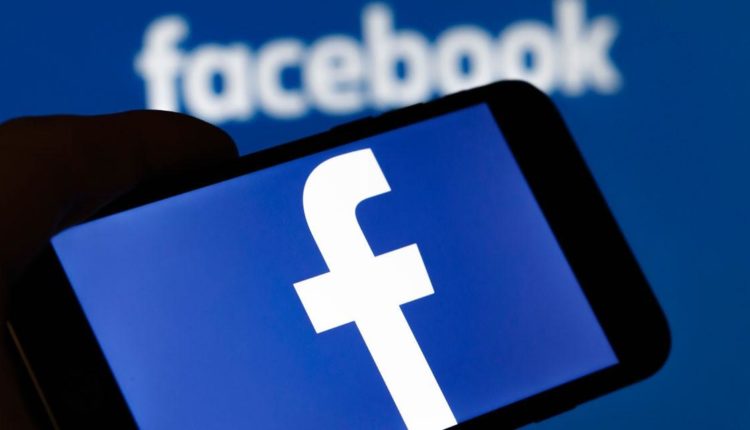 Providence: Facebook will shut down its face-recognition system and it will delete the faceprints of more than 1 billion people.

“This change will represent one of the largest shifts in facial recognition usage in the technology’s history,” vice president of artificial intelligence for Facebook’s new parent company Meta, Jerome Pesenti said in a blog post.

“Its removal will result in the deletion of more than a billion people’s individual facial recognition templates,” Pesenti was quoted as saying by news agency Associated Press.

According to him, the company was trying to weigh the positive use cases for the technology “against growing societal concerns, especially as regulators have yet to provide clear rules,” the agency reported.

It was on Thursday that Facebook announced a new name — Meta — for the company, but not the social network. It said the new name will help it focus on building technology for what it envisions as the next iteration of the internet — the “metaverse.”