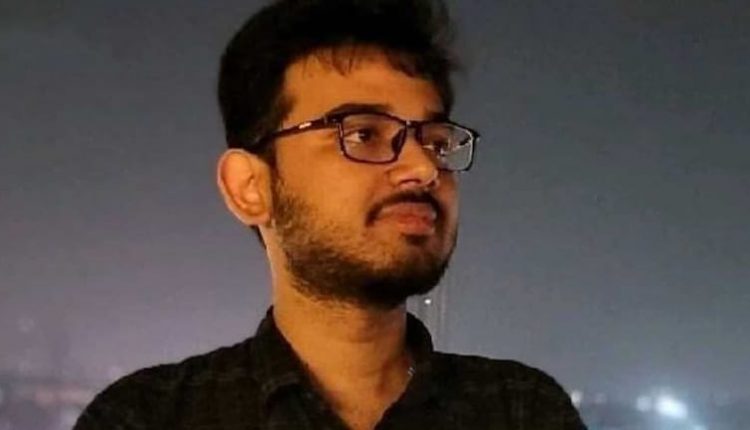 New Delhi: Mondal’s hiring comes At a time when Facebook is cutting down on new job opportunities after the company failed to achieve revenue targets, it has hired Bisakh Mondal, a student from Kolkata’s Jadavpur University (JU) for an annual package of Rs 1.8 crore. Mondal, who is currently in his fourth year of computer science, will fly to London in September.

This is the highest pay package that a student from JU has received this year. According to an Indian Express report, nine students from various engineering departments had secured overseas jobs with pay packages exceeding Rs 1 crore.

Taking to LinkedIn Mondal expressed his excitement following the job offer from Facebook. He also revealed that he got offers from Google London and Amazon Berlin. “I’m super excited and humbled to announce that over the course of the past few weeks, I have received Full Time offers from Meta formerly Facebook) London and Google London and soon will be joining one of the big duos. It’s been a long desire. I am immensely thankful for these magnificent opportunities,” Mondal said,

“I got the job offer on Tuesday night. In the past two years, during the Covid-19 pandemic, I got the opportunity to do internships at several organisations and gather knowledge outside my curriculum studies. This has helped me crack the interviews,” he told The Indian Express.

On why he picked Facebook over Google and Amazon, Mondal said because of the higher pay package. Samita Bhattacharya, placement officer at JU, told the media that this is the first time since the pandemic that students have got such a large number of international offers. Mondal’s mother, who is an Anganwadi worker, told the media that he has been a “meritorious student since childhood.”

Gangs of Puri : Anatomy Of A Desi Gang War