After Rs 2,808 Cr For Millet Mission, Odisha To Celebrate November 10 As Mandia Diwas 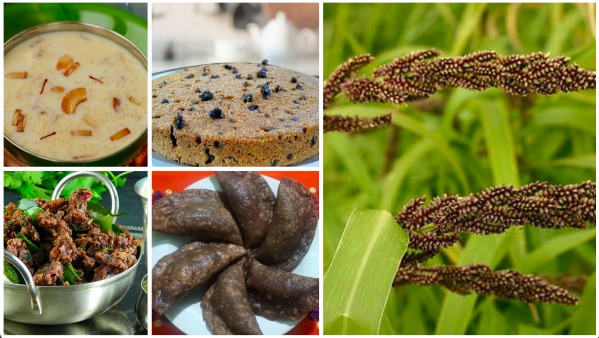 He further said that Chief Minister Naveen Patnaik has approved the first Thursday of Margasira month in the Hindu calendar to celebrate the finger millets, the climate-resilient crop with high nutritive values. “The main objective is to promote Mandia as an eco-friendly and healthy food product,” he added.

Millets are prominently grown in the rainfed regions of Odisha and have played a very important role in the diet of tribal communities.

On August 12, the BJD government approved the second phase of ‘Odisha Millet Mission (OMM)’, which is touted to be the second largest targeted agricultural programme after Krushak Assistance for Livelihood and Income Augmentation (KALIA), at an estimated investment of Rs 2808.39 crore over six years from 2021-22 to 2026-27.

The scheme was launched by the state government in 2017 to revive millet in farms and on plates mostly in tribal areas.

These decisions are being seen in the political parties as a move to further strengthen the base of the ruling party among tribals and women ahead of the 2024 twin elections.

Dhamnagar By-Poll: COVID Advisory Of Odisha Govt To Be Followed; Check Other Guidelines