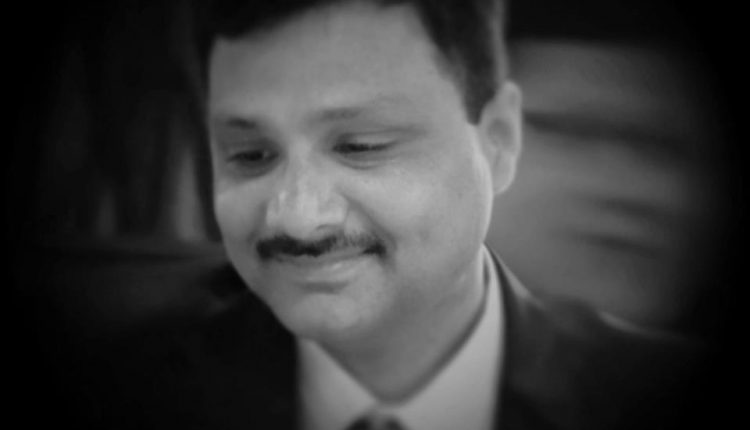 Bhubaneswar: As a show of respect to Odisha weavers, Arabinda Kumar Padhee, who recently took charge as principal secretary of the Agriculture and Farmers’ Empowerment Department, on Wednesday urged employees of the department to wear handlooms at least once a week (Friday).

The 1996-batch IAS officer has been given the responsibility of the agriculture department on his return from central deputation amid the decline in paddy cultivation by 20 per cent in the state due to scanty rains. He is also shouldering additional charge of principal secretary of the Fisheries and Animal Resources Development Department.

He was instrumental in drafting the Odisha State Agriculture Policy in 2008. He has also served as a member of the Technical Support Group of the erstwhile Planning Commission that prepared the District Agricultural Plan manual. Padhee was also the first nodal officer to implement Direct Benefit Transfer (DBT) in fertilizers in 2016.

He is a member of the National Advisory Panel on Agriculture-Nutrition under Poshan Abhiyaan.