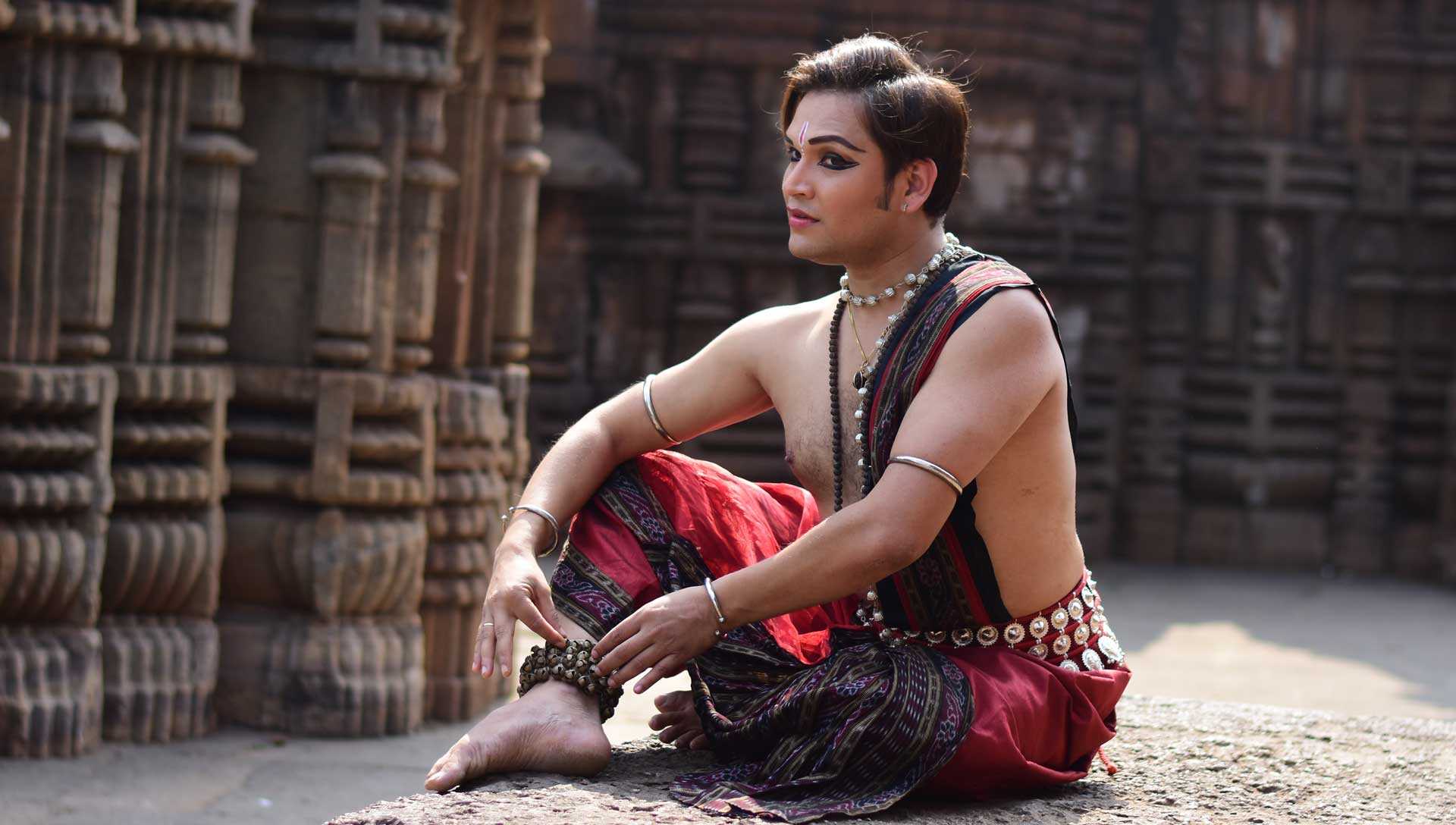 Bhubaneswar: Odissi dancer and choreographer Saswat Joshi has landed in a soup after a girl student accused him of sexual harassment on Friday.

It started with a Facebook post in which another student had alleged that he used to thrash and pass lewd remarks at the students during the dance classes and interfere in their personal lives. She also claimed that he would diss about them and used derogatory words even for his guru. She also called him a liar in the post, which was later endorsed and shared by other students.

Meanwhile, Saswat has filed a complaint with Lingaraj police against 11 students and programme associates, alleging that it was planned move to malign his image.

Rubbishing the allegations, the Odissi guru said that he would soon hold a press meet and issue a clarification on the matter.