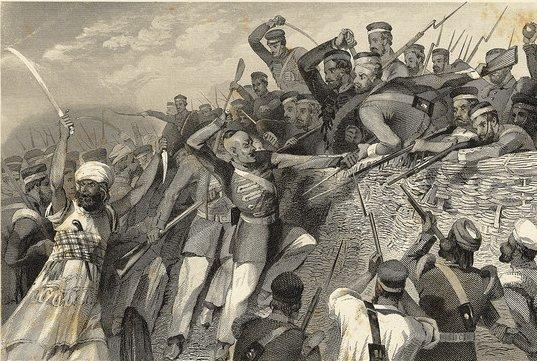 Bhubaneswar: Union Minister Dharmendra Pradhan on Friday tweeted about the Odisha government agreeing to provide 10 acres for a ‘Paika Bidroha’ memorial on Barunei foothills on the outskirts of Khurda town.

He expressed gratitude to the Chief Minister Naveen Patnaik for his assent and said that special provision has been made in the Union Budget to commemorate the 200 years of the first armed rebellion against the British.

“The consent of the Odisha government is a step forward toward setting up a historic memorial for which I feel proud as an Odia,” the BJP leader said wrote.

The Union Minister sought cooperation of all stakeholders for the setting up the memorial and said that it will be an inspiration inspiration for the present and the future generation.

“The memorial, a symbol of valour and pride of the Odia race, will be set up very soon with the cooperation of the people,” he added.