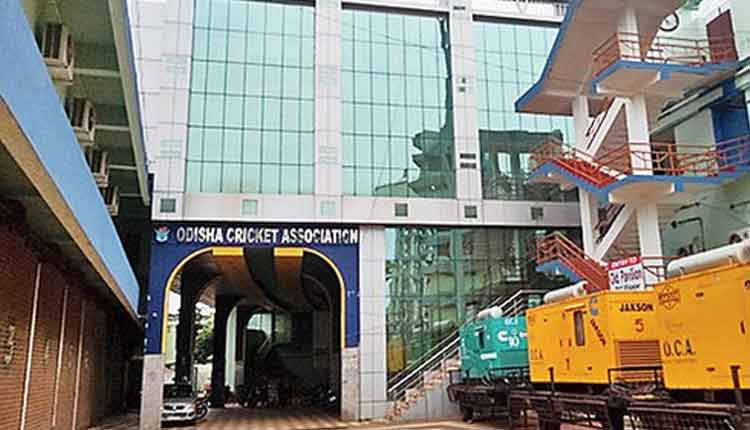 Cuttack: The Odisha Cricket Association (OCA) has dropped two cricketers from the U-23 state team after the Board of Control for Cricket in India (BCCI) banned them for two years on charges of age fudging.

“The two cricketers Soumen Kumar Chand and Biswajit Mallick have been banned from playing in 2021-22 and 2022-23 domestic cricket seasons,” the OCA said in a statement.

One More Member Of Bangladeshi Sex Racket Nabbed In Bhubaneswar

Flight Services From Jharsuguda To Varanasi Via Bhubaneswar From Jan 31; Booking Open