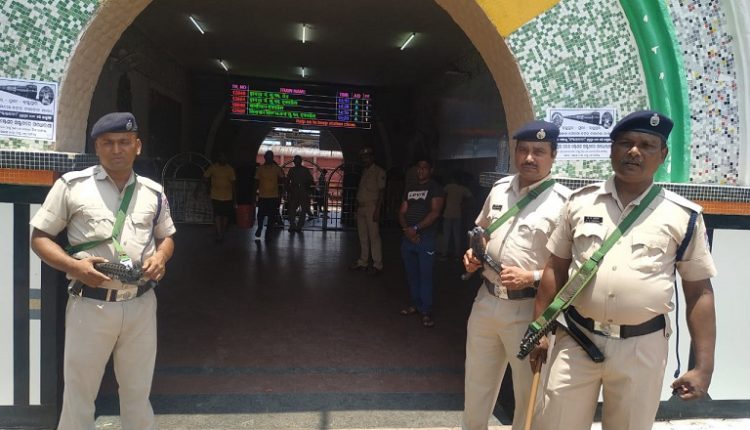 Berhampur: With violence continuing unabated across the country against the ‘Agnipath’ scheme and protesters targeting the railways, security has been stepped up at railway stations in Odisha.

Passengers are being allowed inside after thorough frisking by security personnel. Only one of the two gates of the railway station has been kept open, while sale of platform tickets for visitors has been temporarily suspended.

Railway Protection Force (RPF) and police personnel have been deployed both inside and outside the station in large numbers.

The 22819/22820 Bhubaneswar-Visakhapatnam-Bhubaneswar Inter City Express and 17015 Bhubaneswar-Secunderabad Visakha Express have been cancelled following the violence in Telangana.

A 19-year-old was killed on Friday when police fired at an angry mob who set trains on fire that escalated into large-scale violence and arson at the Secunderabad railway station. Nearly 2,000 demonstrators gathered at the station and attacked three trains, setting fire to coaches and destroying railway property. 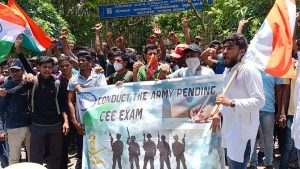