Ahead Of Republic Day, Huge Arms Dump Of Maoists Unearthed In Odisha 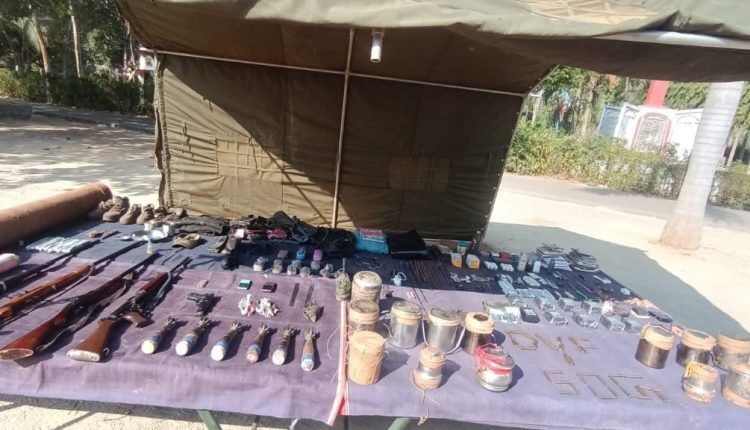 Bhubaneswar: Ahead of Republic Day celebrations on Thursday, a huge quantity of explosives and arms allegedly dumped by the Maoist in the hilly and mixed forest area of Tulsi Pahad under Mathili police limits in Odisha’s Malkangiri district were seized during an intensive search and area domination conducted by police and SOG jawans.

The dump was found in Jajbhata area (Tulsi Pahad) between Kirmiti and Katuapadar villages on Wednesday. Arms, ammunition, IEDs, IED-making materials, uniforms and other incriminating articles were recovered. It is suspected that these were intended to target civilians and security forces.

“We are suspecting that these articles belong to the Maoist cadres of DKSZC and they were intended to be used against innocent civilians and security forces to carry out their subversive, anti-national activities. In the wake of recovery, further combing and search operations are going on in this area,” an Odisha police release said. 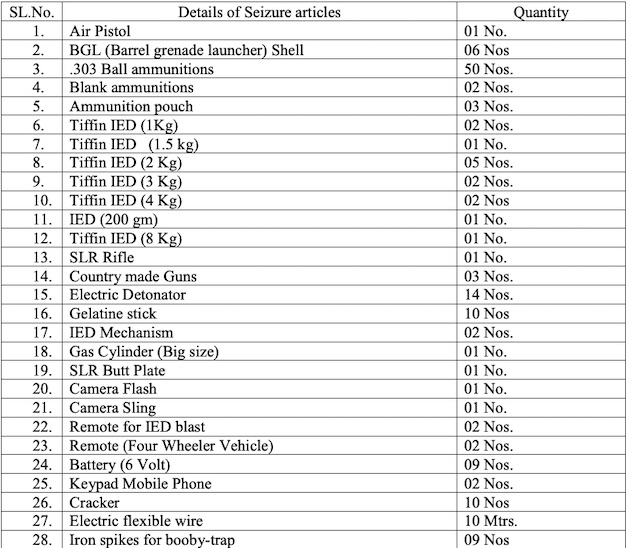 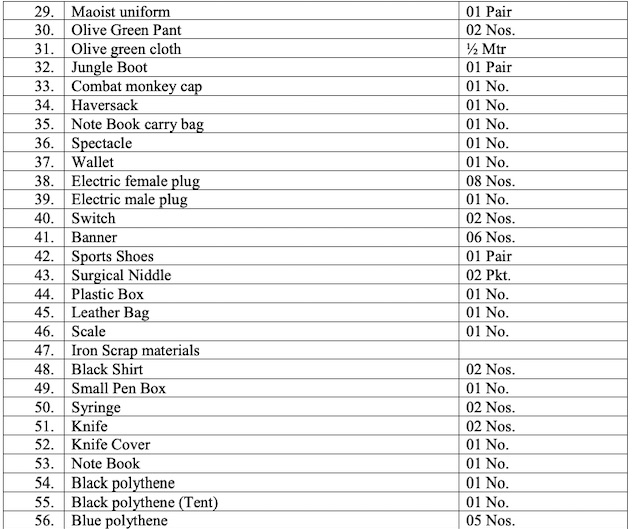 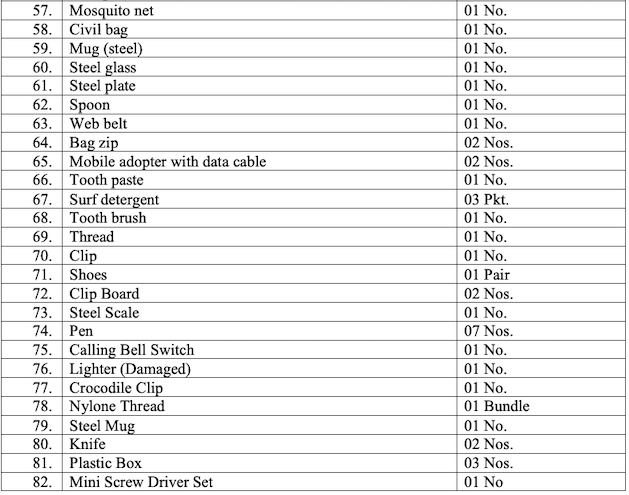 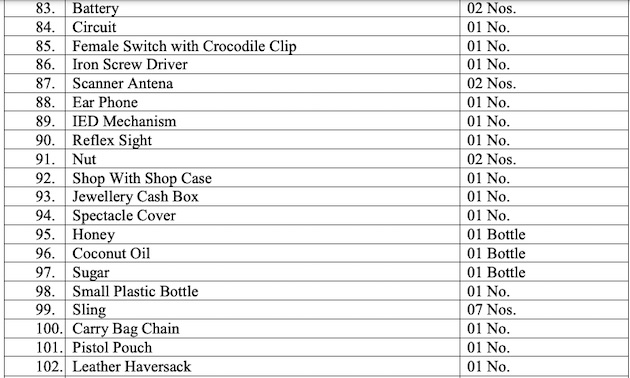