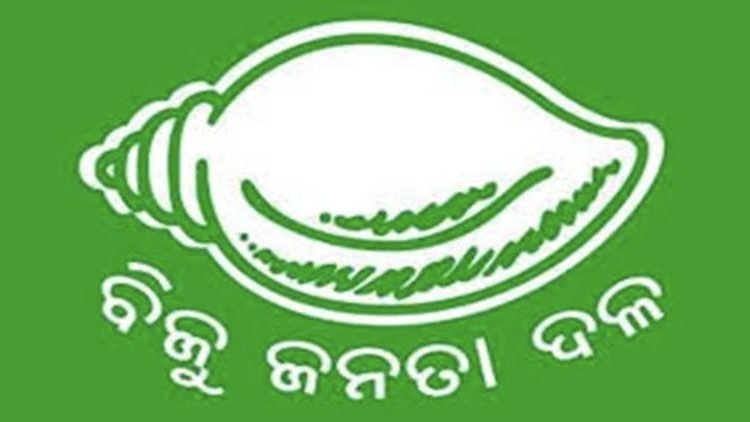 Notably, urban polls will be held in the city on March 24, after a delay of three years.

The BJD has fielded Subhash Chandra Singh as its Mayor candidate for Cuttack Municipal Corporation, while actor Sritam Das is the BJP nominee.  Giribala Behera, who is the president of the Congress’ city unit earlier elected as a CMC corporator, is the party’s candidate for the post.