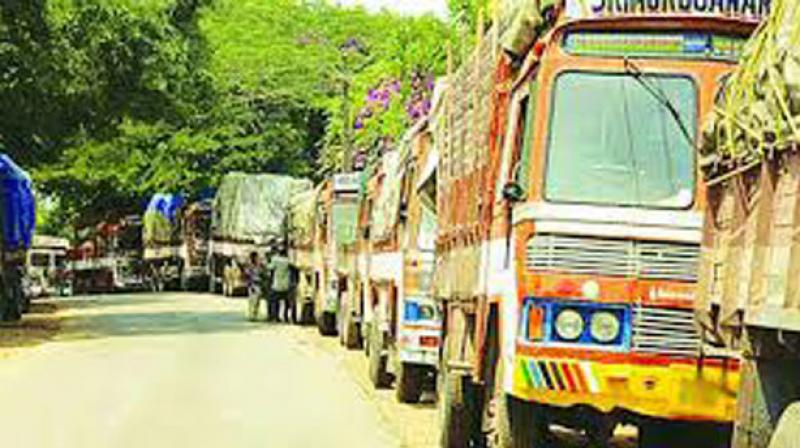 Bhubaneswar: Ahead of the indefinite strike call given by Tipper and Loader Association in the mineral districts of Odisha scheduled to begin from July 20, the state government has invoked the Essential Services Maintenance Act (ESMA), 1988.

The ESMA order will remain in force for six months. During the period, no transport association in the state can go on a strike and action would be taken against those violating the order, a notification by the Home department said on Tuesday.

The department has made it clear that the strike by the mineral transport association would incur huge revenue loss to state government as well as the Centre.

Notably, the Tipper and Loader Association has given the bandh call in support of the nationwide strike by the All India Motor Transport Congress (AITMC) to protest against the gross apathy of the Centre towards its long-standing demands.

The AITMC is opposing the third-party premium and arbitrary toll collection policy.

Man Arrested For Hacking Uncle To Death In Bargarh

Odisha Govt Employees To Be Penalised For Inciting Agitation…