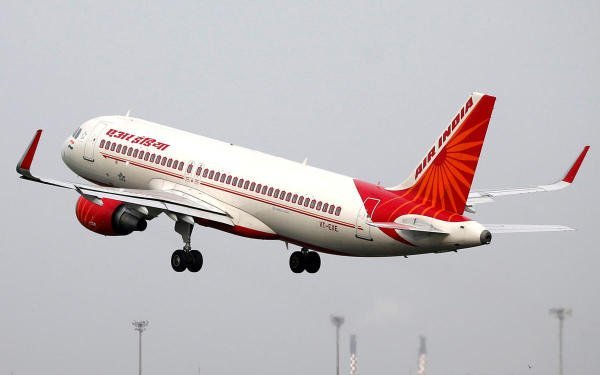 New Delhi: The financial bids for Air India are likely to be opened on Wednesday and the winning bid could be announced by October 15, CNBC-TV18 reported.

Tata Sons, another consortium of some AI employees and Interups, and Spicejet were in the process of taking over Air India initially when Expression of Interests was invited.

The proposal to award the Air India bid will need Home Minister-headed Group of Minister’s approval.

The winner will get control of 4,400 domestic and 1,800 international landing and parking slots at domestic airports, as well as 900 slots at airports overseas in addition to 100 per cent of the low-cost arm Air India Express and 50 per cent of AISATS, which provides cargo and ground handling services at major Indian airports.

Tatas were also the potential bidders when the government tried to sell a stake in Air India in 2001 and 2017.

PM Modi To Address Nation At 10 AM Today