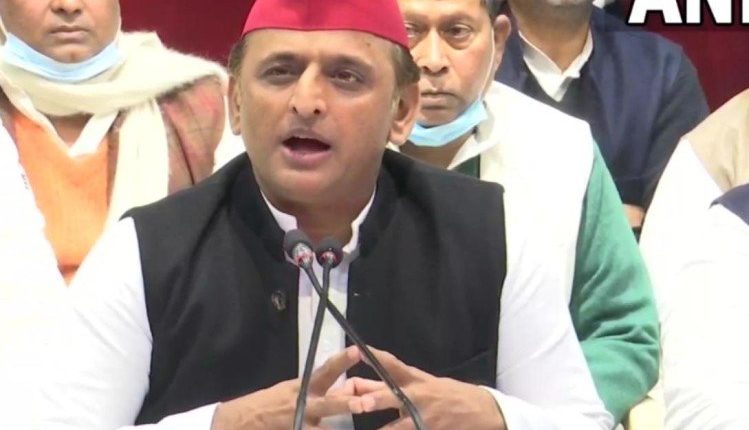 If sources are to be believed, he will contest the UP assembly election from two seats and one of them could be Azamgarh’s Gopalpur, The Hindustan Times reported.

Notably, Akhilesh has never contested in state elections and he took the route of the Legislative Council when he became the country’s youngest chief minister. He is the Lok Sabha MP from Azamgarh in eastern Uttar Pradesh

Though he had announced in November last year that he would not contest the election, Mulayam Singh’s daughter-in-law Aparna Yadav joining the BJP made him change his mind, the report added.

Temp Drops Below 10 Deg C At 3 Places In Odisha; Night Gets Colder In Bhubaneswar & Cuttack