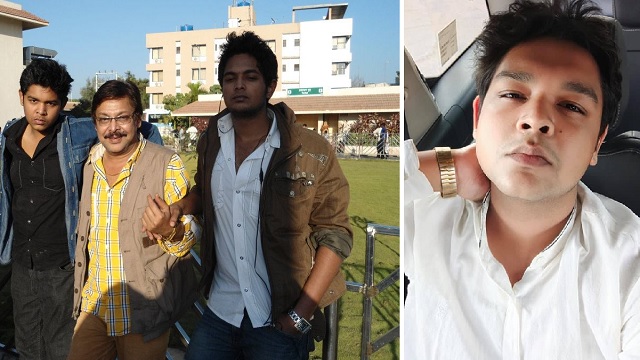 Bhubaneswar: Aklant Das, the younger son of late actor Mihir Das, passed away while undergoing treatment at All India Institute of Medical Sciences (AIIMS), Bhubaneswar, late on Tuesday. He was 26.

According to sources, Akalant was admitted to Srusti Hospital in Manglabag and later shifted to AIIMS on December 30 as he was suffering from liver-related ailments and was under treatment at the Intensive Care Unit (ICU).

“He was brought back to the ward from ICU after several days of treatment. However, the doctors suggested shifting him back to ICU as his condition worsened. The doctors also removed the ventilator on Tuesday and he had a conversation with his family members. Later, the doctors said that his health condition deteriorated at 9 pm,” Mihir Das’s friend told the media.

Born on August 18, 1996, Aklant completed his education at DAV School in Cuttack.

It may be recalled that noted Ollywood actor Mihir Das breathed his last almost a year ago on January 11, 2022, while undergoing treatment for kidney-related ailments at a private hospital in Cuttack.