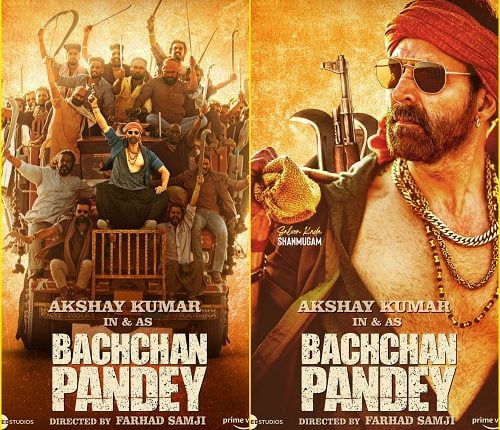 Mumbai: Bollywood stars Akshay Kumar and Salman Khar are trending neck to neck on Twitter. Both have fan following of 43.5 million followers on the social media handle.

An ardent follower of the action hero tweeted that Akshay Kumar becomes the second most followed actor of India on Twitter  surpassing followers count of Salman Khan. He’s also the most followed Asian actor on social media. 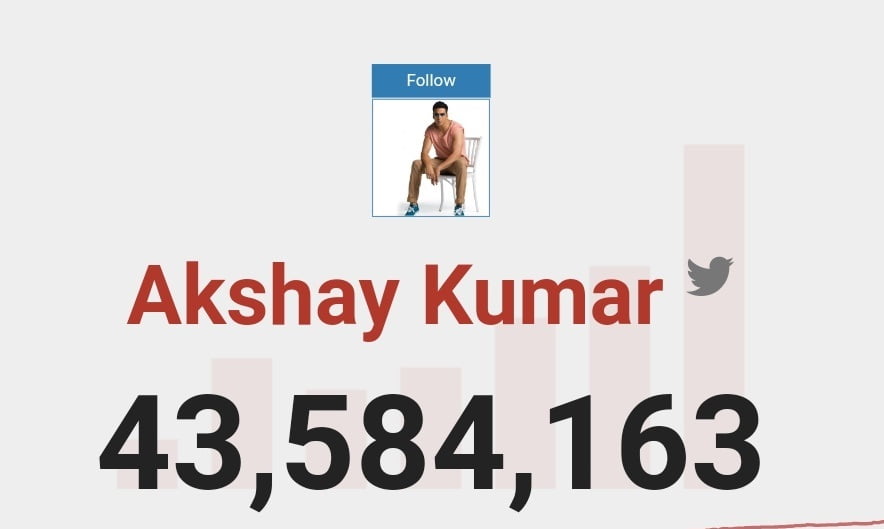 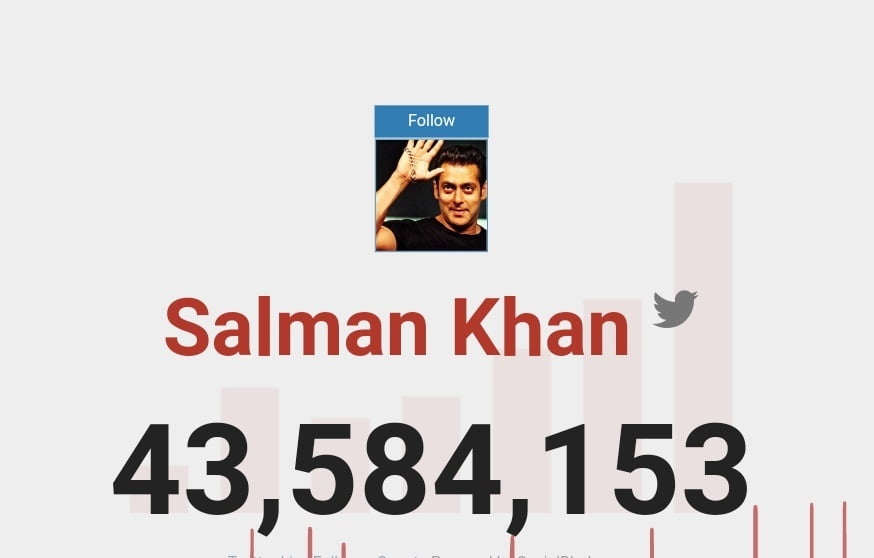 The Rowdy Rathore actor made the announcement with a bang on twitter with two posters which show him in his usual ‘tashan’ carrying a bag loaded with guns and sickles.

Set for an Holi release, the Farhad-Samji directed movie will hit the big screens on March 18.

The film is loaded with action, comedy, romance and drama and it will explode the big screens on March 18, 2022.

Akshay, who will be playing the titular role in the movie, will be seen along with Kriti Sanon, Jacqueline Fernandez, Pankaj Tripathi, Arshad Warsi, Prateik Babbar and Abhimanyu Singh.

The film was slated for a January release but was later decided for a Holi release.

Akshay last film ‘Atrangi Re’ was a digital release, and his theatrical release was 2021’s action blockbuster ‘Sooryavanshi.’

The Sajid Nadiadwala’s production ‘Bachchan Pandey’ seems to be the much-awaited film of the year so far. The twitter has been praise for Akshay who has taken challenges with theatrical releases despite the COVID situation.

Last year he was seen in Bell Bottom and Sooryavanshi, both of which did remarkably well in Bollywood despite the COVID pandemic gloom.