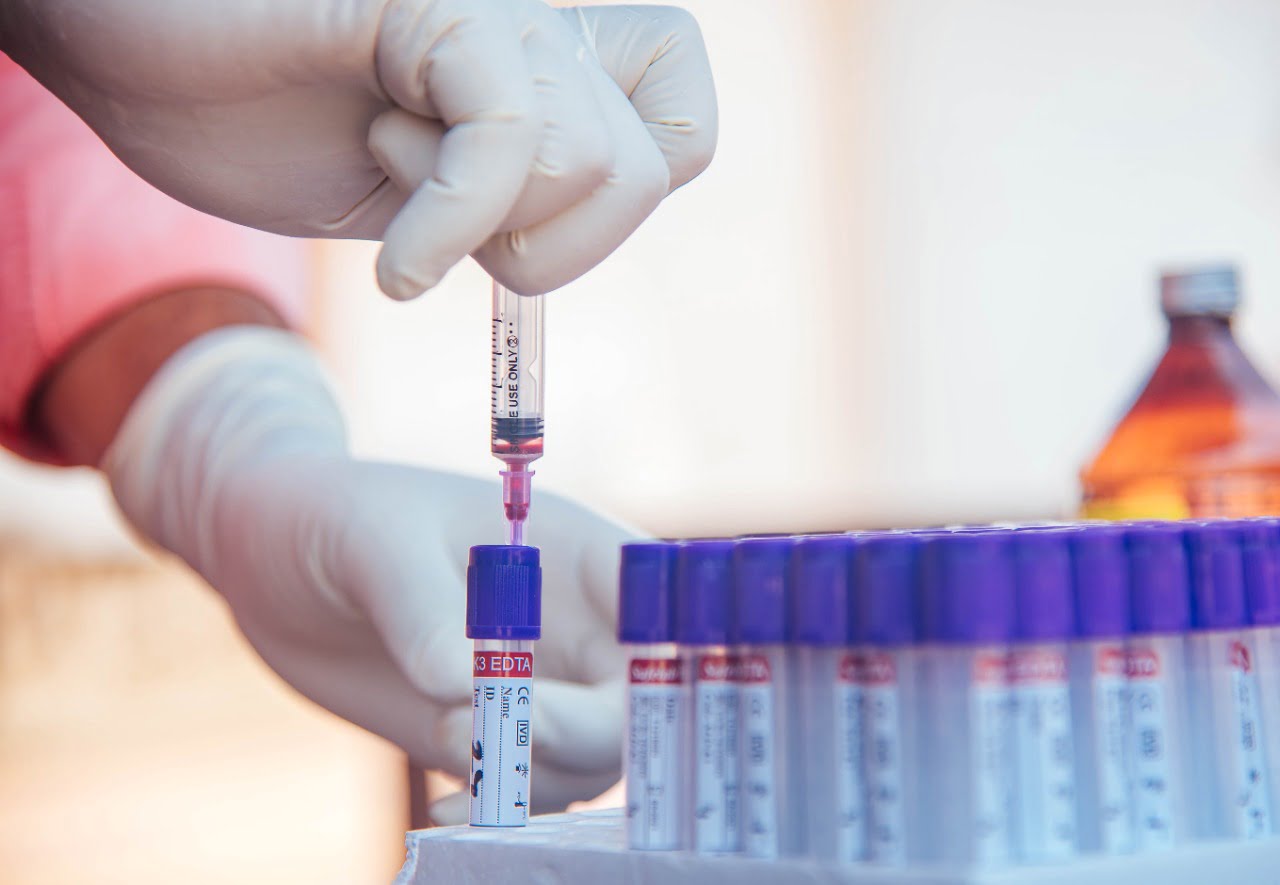 Bhubaneswar: The COVID-19 cases in Odisha have skyrocketed from 424 on January 1 to 11,607 on January 19, the highest single-day total so far this year.

The testing dropped further to 69,502 samples on January 18, despite a directive from the Centre to enhance the number to effectively track the spread of the pandemic.

Notably, the state has been reporting over 11,000 new cases for the last two consecutive days. The state had added 11,086 fresh COVID-19 cases to its affected tally on Tuesday and 10,489 cases the day before, a slight drop from 11,177 on Sunday.

“We are planning to increase the COVID test centres and their daily testing capacity. Steps are being taken as per the suggestions of the central government,” Director, Health Services, Bijay Mohapatra said on Wednesday.

Former ICMR member and microbiologist Dr Tribhuban Mohan Mohapatra, however, said that the state had witnessed a plateau for a longer period during the second wave due to erratic testing and this has been the case since the outbreak of COVID-19. “Unlike the second wave, the virus is spreading fast now and as many tests as possible to identify more number of cases, leading to the peak, following which the infection will decline,” he told TNIE.

Till January 18, Sundargarh had recorded the highest test positivity rate of 36.1 per cent, followed by Khurda at 31.1 per cent. 25 districts are in the RED zone with TPR above 7.5 per cent.