Album Director Among 4 Held For Illegal Firearms Trade In Cuttack 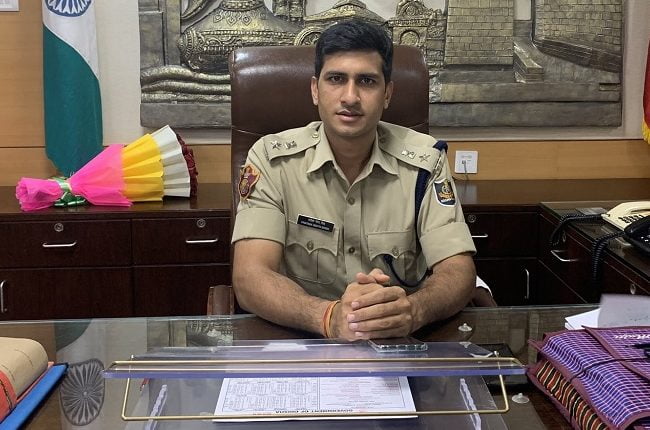 Cuttack: Four persons, including a music album director, were arrested by Commissionerate Police for illegal trade of firearms in he city.

Acting on a tip-off about a gun deal at Badambadi area on Monday afternoon, police swung into action and nabbed the four.

During interrogation, the arrested told police about the firearms’ deal. Police seized three guns and 16 rounds of ammunition from them. They were arrested and taken to court today and further investigation is on, said the DCP.