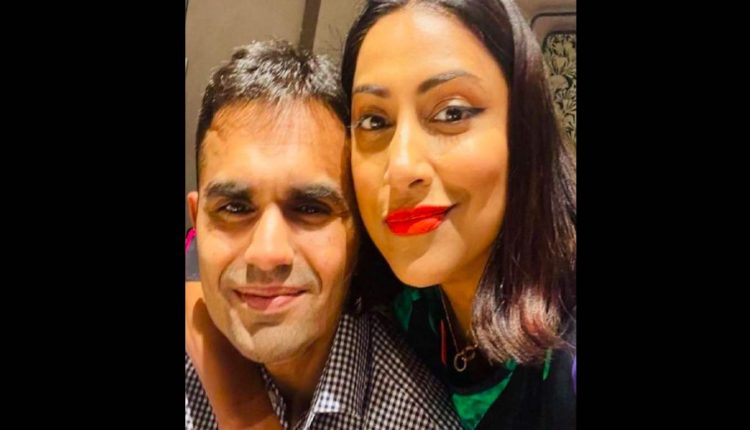 Mumbai: Gangaajal actress Kranti Redkar is in news but not for her powerful on-screen performances. She is the wife of Narcotics Control Bureau (NCB) zonal director Sameer Wankhede, who is probing the drugs-on-cruise case involving Bollywood superstar Shah Rukh Khan’s son Aryan.

In an interview with ETimes TV, Kranti said that her husband has always been a hard worker and has been grabbing headlines as the current drug probe cases are linked to Bollywood.

“He works 24/7. He barely sleeps for 2 hours. He does secret operations on an everyday basis, and he is not even allowed to reveal anything related to that with his family. I take care of everything at home so that he can concentrate on his cases more,” she said.

A 2008-Batch Indian Revenue Service (IRS) officer, Wankhede and Kranti walked down the aisle in 2017. The couple has twin daughters. “They are three-year-old, and missing their father at home is obvious for them. But Sameer knows I am there at home to take care of his family, kids and he does not have to worry about anything. I am so proud that Sameer is sacrificing his personal life, kids and family for the nation,” she added.

According to media reports, Wankhede had arrested singer Mika Singh in 2013 with undeclared foreign currency. He also raided the properties of filmmakers Anurag Kashyap and Ram Gopal Varma.

He had probed actress Rhea Chakraborty on a drugs conspiracy link after the death of Sushant Singh Rajput.

Album Director Among 4 Held For Illegal Firearms Trade In Cuttack