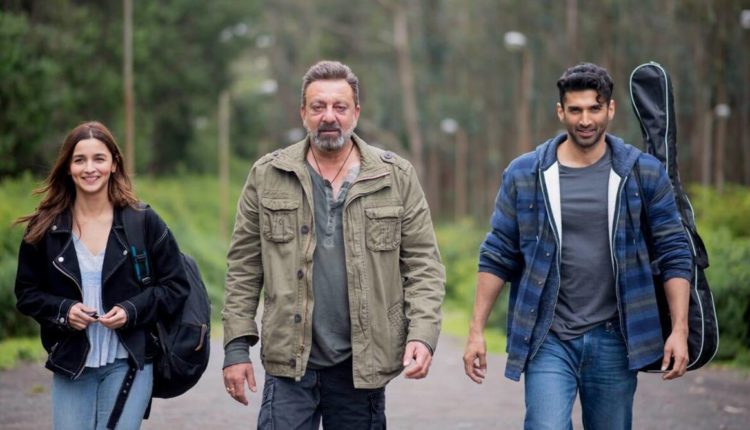 The film has just 15 registered user reviews on IMDb.

“Is this movie a Joke or what!!!” wrote another user.

Adjectives such as “Intolerable,” and “unspeakable,” were used to describe the film.

Directed by Mahesh Bhatt, the film stars his daughters Alia Bhatt and Pooja Bhatt along with actors Aditya Roy Kapoor and Sanjay Dutt in lead roles.

Before the release of the film’s trailer, Mahesh Bhatt had shared, “Today as we begin the last leg of our journey.I feel unshackled! I carry no burden, no weight. No reputation to hold on to. No mission to accomplish. Nothing to prove to anyone. If the film works it belongs to all of you. If it does not, it’s mine.”

Post Sushant Singh Rajput’s demise, moviegoers have been calling out starkids and nepotism in the industry. Many even decided to boycott the films of starkids and ‘Sadak 2’ was one among them.