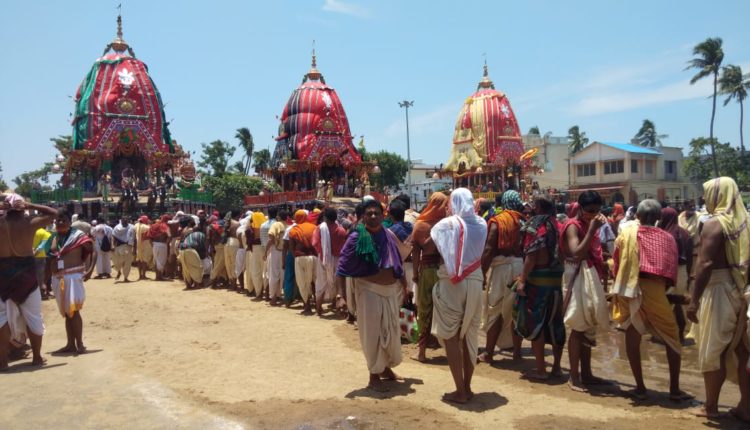 According to the SJTA, swab samples of 2636 sevayats were sent for tests. The two sevayats, who had contracted the virus, were then shifted to the COVID hospital.

As decided by the Odisha government and directed by the Supreme Court, the SJTA had conducted three rounds of tests of servitors engaged in daily rituals prior to and during Rath Yatra. The collection of swabs had begun in phases from July 11.