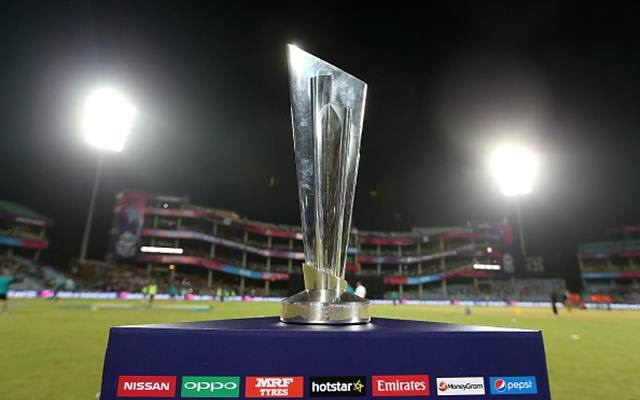 Dubai: Everyone knew it once Australia stopped short of saying last month that it won’t be possible for them to host the World T20 championship from October 18 to November 15 in view of the COVID-19 pandemic. The International Cricket Council (ICC) took its own time before making a formal announcement on Monday.

“The International Cricket Council (ICC) today confirmed the ICC Men’s T20 World Cup in Australia 2020 has been postponed due to the ongoing COVID-19 pandemic,” the ICC said in a release following its Board meeting.

The postponement of the World T20 has opened up a window for the Board of Control for Cricket in India (BCCI) to organise the 13th edition of Indian Premier League (IPL). The BCCI had already been working on fresh dates of IPL, which was initially scheduled from March-end to May. It’s likely to be held in September-October, with the UAE looking to be the likely hosts at this juncture.

During the meeting of the IBC Board (commercial subsidiary of the ICC), windows for the next three ICC men’s events were also agreed to bring clarity to the calendar and help the sport recover from the disruption caused by the global pandemic.

“The decision to postpone the ICC Men’s T20 World Cup was taken after careful consideration of all of the options available to us and gives us the best possible opportunity of delivering two safe and successful T20 World Cups for fans around the world,” ICC Chief Executive Manu Sawhney said.