All You Want To Know About Alcohol Consumption In India 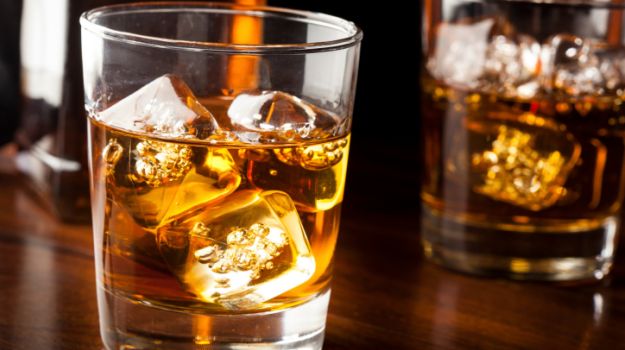 When it comes to alcohol consumption, rural households can put their urban counterparts to shame.

A joint study by AIIMS and Indian Statistical Institute (ISI) has found that, on an average, rural households in India spend Rs 278 crore a month on alcoholic beverages, and consume 3.7 crore litres.

Researchers said, on an average, a household spends about 1 per cent of monthly income on alcohol. “Indian households spend approximately Rs 410 crore on alcohol and consume 4.5 crore litres a month.

AIIMS also conducted a National Drug Survey (NDS) 2019, commissioned by the ministry of social justice and empowerment, Government of India.

“Alcohol use was reported in all the age groups including among children aged 10-17 years. More than 5.7 crore individuals are affected by harmful or dependent alcohol use. They need immediate help for their alcohol use problems. Nearly one in five alcohol users suffers from alcohol dependence and needs urgent treatment,” stated the National Drug Survey report.

The study also revealed that alcohol users experience like “getting involved in physical fights” after drinking. Also, more “road traffic accidents” occur under the influence of alcohol.