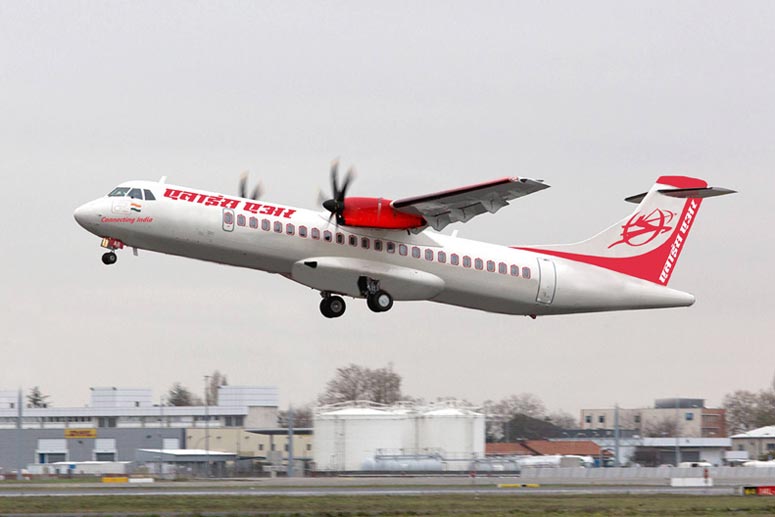 Similarly, another Alliance Air flight from Jharsuguda to Raipur is scheduled at 5.15 am.

“From Thursday onward, the flight will land at Jharsuguda airport at 10.10 am and take off at 10.35 am after a brief stopover of 25 minutes every day,” Chauhan said, adding that Alliance Air will operate an ATR-72 flight on the Jharsuguda-Bhubaneswar and Jharsuguda-Raipur routes.

The Airport Authority of India (AAI) has allotted Alliance Air the Jharsuguda-Bhubaneswar, Jharsuguda-Raipur and Jharsuguda-Kolkata routes to operate its flights under the Centre’s “Ude Desh Ka Aam Nagrik (UDAN)” scheme 3.0.

Notably, SpiceJet had launched flight services from Jharsuguda airport to New Delhi, Hyderabad and Kolkata under the UDAN scheme on March 31 this year.