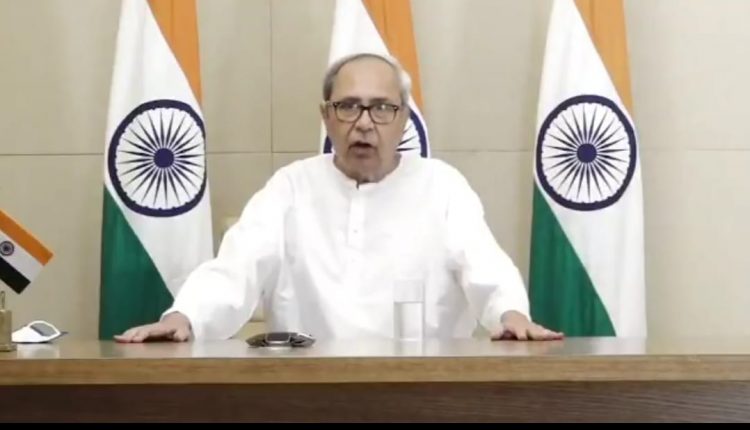 Bhubaneswar: Chief Minister Naveen Patnaik on Friday said that the COVID situation in Odisha had improved in the last few weeks.

“Currently, cases are mostly being reported from a few coastal districts,” he said during Prime Minister Narendra Modi’s interaction with the chief ministers of five states, including Odisha.

Raising the issue of vaccination, Naveen urged the PM to increase the allocation to the state government to 95 per cent.

“Odisha has been performing very well in vaccination and our wastage is among the lowest in the country. However, due to the low presence of private hospitals in the state, the lifting of the vaccines from the 25 per cent quota has been less,” he said.

Reiterating the earlier communication on the issue, he said that the state had written to the Centre to increase the allocation to the state government to 95 per cent and reduce that to private hospitals to 5 per cent. “This will help us in increasing the pace of vaccination in the state,” he added.

Voicing concerns over the anticipated third wave and its impact on children. “I would like to request that the vaccines for the age group of 12-18 years may be prioritised and rolled out at the earliest,” he proposed.

Why Have ‘Mo Cycles’ Landed Up In A Scrapyard?