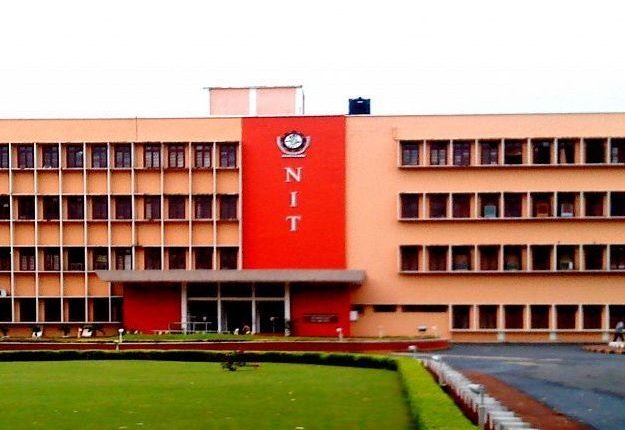 Rourkela: Former students of the National Institute of Technology (NIT) at Rourkela in Odisha’s Sundargarh district have reiterated the demanded for naming the institute after its founder and legendary leader Biju Patnaik.

Speaking to media persons in the city on Sunday, president of the NIT Rourkela Alumni Association (NITRAA) Fakir Charan Mohanty said contrary to common perception, it is former chief minister Biju Patnaik who was the founder of the Regional Engineering College (REC) at Rourkela, not former prime minister Jawaharlal Nehru.

He said after the Rourkela Steel Plant was established, Biju Babu wanted to promote technical education among the youths of Odisha. Due to his initiative, the state government fulfilled all the parameters of the Centre and the REC was set up on August 15, 1961. Biju Patnaik had himself announced the opening of REC in a public meeting organised on the occasion at the time, he added.

Initially, the REC operated from the government ITI campus and 120 students including 60 Odias and 60 non-Odias took admission in the college. Prof Bhubaneswar Behera, who was appointed as its first regular principal, had approached Biju Babu for funds as the Centre had not extended its approval. The state government had granted Rs 30 lakh from its fund and construction work of the campus was started.

Stating that other NITs in the country have been named after prominent persons like Motilal Nehru NIT at Prayagraj, Moulana Abdul  Kalam NIT at Bhopal, BR Ambdekar NIT at Jalandhar and Malviya NIT at Jeypore, Mohanty demanded the NIT-Rourkela to be named after Biju Patnaik who has not been accorded the recognition he deserves for his contribution to the country.

Bhubaneswar To Witness Return Of Festive Mood With 2nd Edition Of .Fest In January Next Year