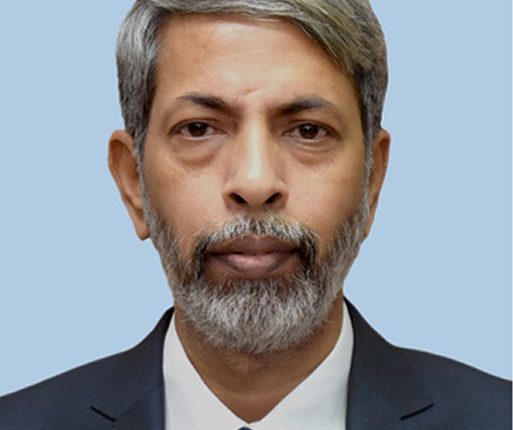 Prakash, a BTech in Metallurgy from BIT Sindri (Ranchi University), has over 28 years of experience as a technocrat. He has been the director in-charge of BSL since September, 2020.

He began his career at SAIL in 1991 and played a crucial role in timely completion of upgradation of Hot Strip Mill (HSM) in 1997 and 2007, implementation of ERP and six sigma certification in the HSM.

A widely travelled technocrat, he has gained experience in the field of steel manufacturing technology in countries like Germany, France, Italy and South Korea.

During his short stint in chairman’s office, he orchestrated the formulation and development of key strategies at the apex level and their effective implementation.

He led the team in Management Business Simulations Competition and won the National Championship, besides the Asian Championship. His team also represented India in the Global Management Contest.

In 1999, he was conferred the prestigious ‘Jawahar Award’ by SAIL as best young manager for his leadership qualities.