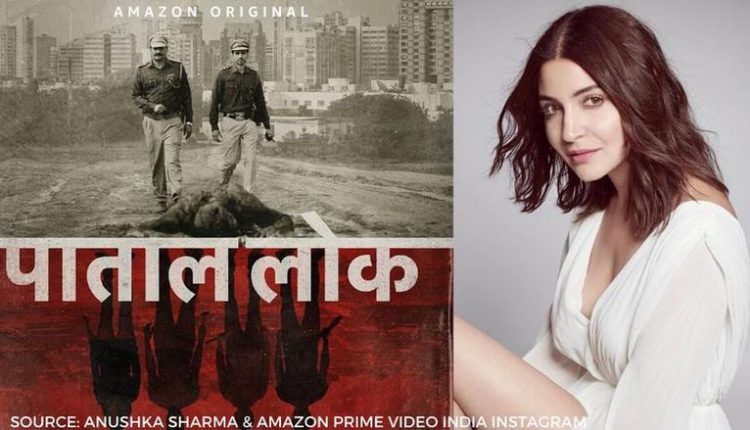 New Delhi:  Clearly, the battle for content is heating up in India, one of the world’s largest entertainment markets. After slashing its India subscription costs by as much as 60%, Netflix Inc. is partnering with  Amazon.com Inc. and Netflix Inc. are among platforms partnering with Indian production house Clean Slate Filmz Pvt. to push out movies and web series worth about Rs 4 billion ($54 million).

Mumbai-based Clean Slate Filmz, will release eight films and series on these over-the-top streaming sites as well as some others in the next 18 months, the studio’s 37-year-old co-founder, Karnesh Ssharma, told Bloomberg. Ssharma declined to provide a full list before they were officially announced.

A Netflix spokesperson confirmed they will be rolling out three upcoming productions with Clean Slate Filmz, while Amazon didn’t immediately respond to a request for comment.

Clean Slate Filmz is now gearing up to release on Netflix “Chakda ‘Xpress”, a biopic where Anushka will play an Indian cricketer who’s considered one of the world’s greatest female fast bowlers, as well as thriller series “Mai” and drama film “Qala.”