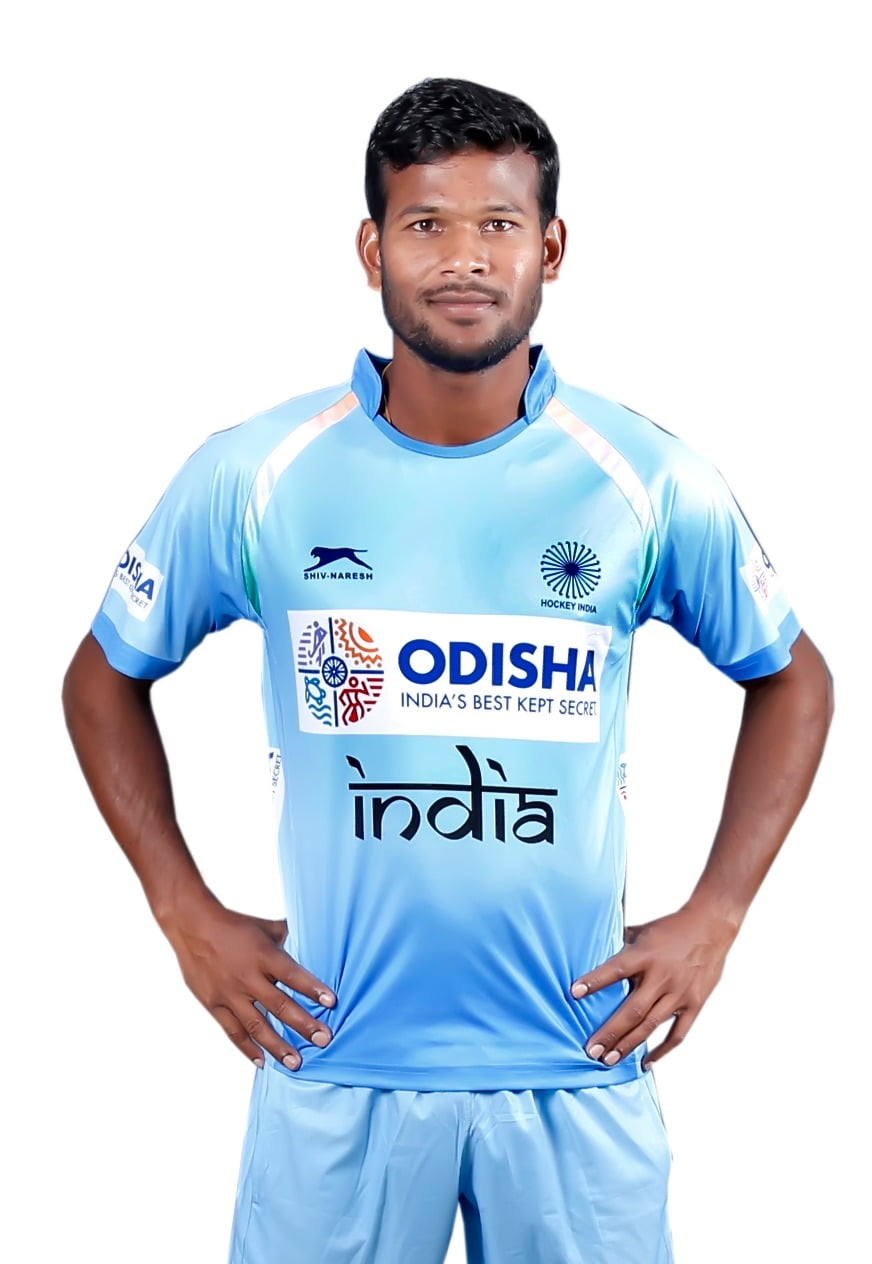 OSJA, the state unit of Sports Journalists’ Federation of India (SJFI), has been felicitating/honouring outstanding sports persons and sports legends of the state since 2017.

The awards of Rs 25,000 each, will be conferred in a special function, scheduled to be held in Bhubaneswar on June 29.

Amit Rohidas, defender in the Indian national team has 78 caps to his name so far. He was part of the Indian team that won gold medal in 2017 Dhaka Asia Cup and FIH Men’s Series Finals Bhubaneswar 2019; silver medal in 2013 Ipoh Asia Cup, 2018 Breda Champions Trophy, and bronze medal in 2018 Jakarta Asian Games and 2016-17 Bhubaneswar World League Finals. He is a product of Government Sports Hostel, Panposh, Rourkela.

Boxing coach Braja Bhusan Mohanty, who belongs to Ganjam district has produced a number of international medalists, including Shiva Thapa, Dingko Singh, Gurucharan Singh and Vikas Krishan Yadav. He was in the Indian coach team for boxing from 2002 till 2011.