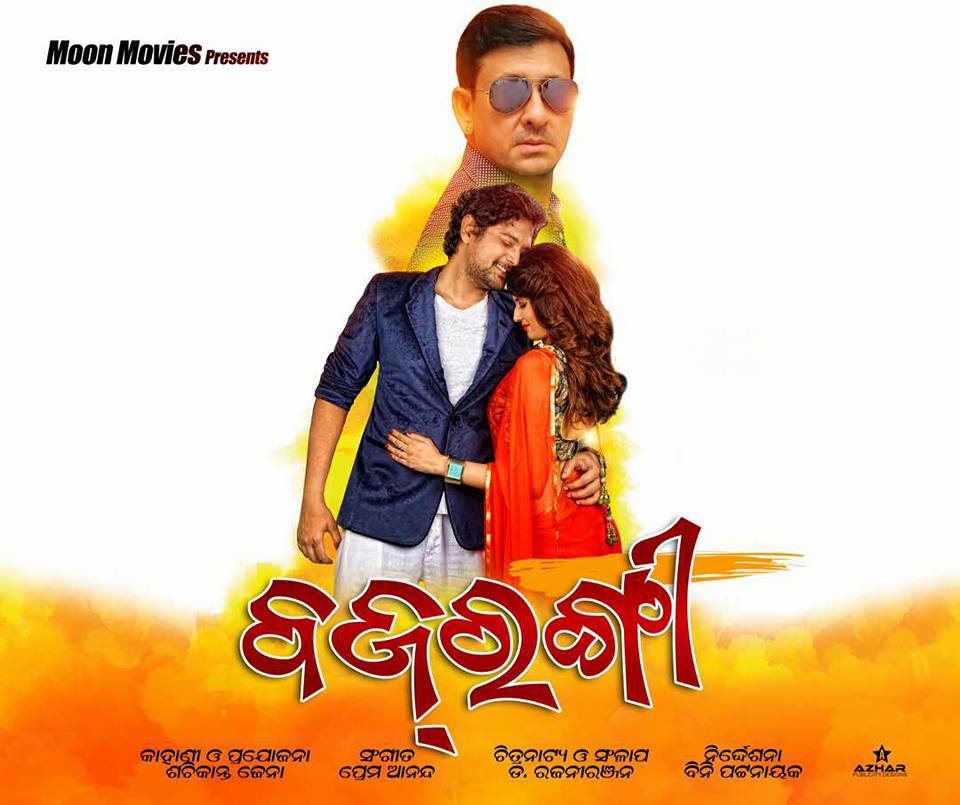 After missing its Ganesh Puja date, ‘Bajrangi’ will finally hit theatres across Odisha this Friday. The audio release of the film, produced under the banner of Moon Movies in association with Sarthak Music, was held in the state capital on Wednesday.

The film has been directed by Bini Patnaik and produced by Sachikant Jena, while the screenplay is by Rajani Ranjan.

Premanand’s music is already popular on the Internet. Humane Sagar, Sohini Mishra, Diptirekha Padhi, Biswajeet and Ashutosh have lent voice to the songs in the film.

“The final touches to the film took up a little more time. I am playing a cop while Amlan dons the role of a thief. His character is a tough one. It is a romantic-comedy with plenty of family drama,” said Anubha Shorya, who was last seen opposite Babushan in ‘Sweet Heart’.

Since Amlan is a dear friend, working with him was an enjoyable experience, she added.

The other attraction of the movie is actor-turned-politician Siddhant Mohapatra, who has been paired up with Naina Dash.